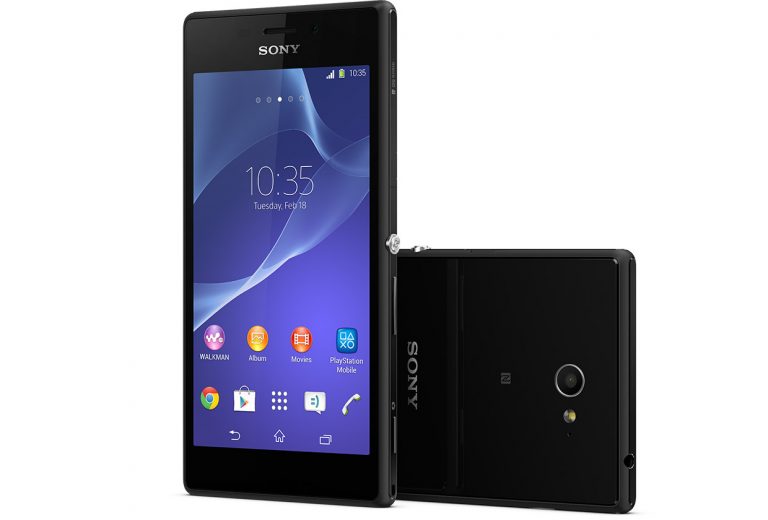 The Sony Xperia M2 smartphone has got a new Android update, but not necessarily the one that users would have hoped.

Today, this 4G midrange smartphone with SoC Snapdragon 400 has a new update. No question, however, the new Android 5.0 Lollipop will take some time to come up, but now only an Android 4.4.4 KitKat has been released. It's not a surprise really. Even if "LatestAndFinal" is still visible on the manufacturer's website, there are indeed no Lollipop version released yet. Android Lollipop should go primarily to premium devices like the Xperia Z3 brand. 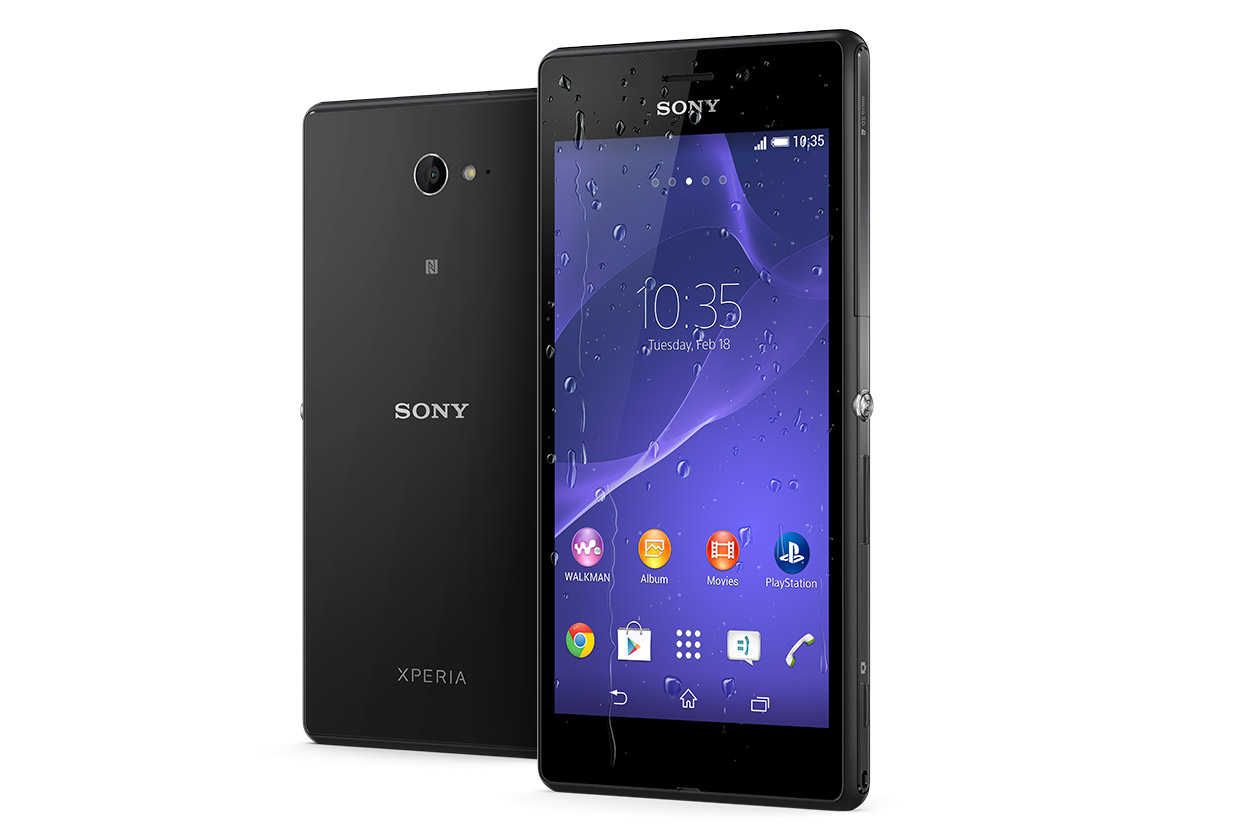 Downloading the update based on Android 4.4.4 KitKat will carry over Wi-Fi or via PC/Mac software available on the manufacturer's website (PC Companion and Bridge for Mac). Meanwhile, it will be identifiable to its 18.3.1.C.0.21 dialing and will fill security gaps, fix bugs and improve autonomy.