Presented on the Indiegogo platform with the ambition to raise $380000, the Jolla shelf is at 1.3 million dollars while it remains 12 days for its campaign. The Sailfish OS editor promises integrating a modem H+ if support passes the threshold of $2.5 million.

After a first smartphone, the startup Jolla, editor of the platform Sailfish OS launched its first smartphone and decided to try the adventure of the development of the shelf offering on the crowdfunding platform Indiegogo.

The aim was to achieve a support of 380000 dollars in order to launch a production of a few thousand pieces, but this level reached in the first 24 hours of the crowdfunding campaign (which extends over a month).

At mid-term Jolla is more than above $1.3 million of financial support, which led it to propose new goals to keep the interest of his supporters. Three new features have been announced which, if crossed, will add functionality to the tablet:

If exceeded 2.5 million dollars, Jolla tablet version with WiFi/modem will cost only $30 more than the WiFi only model comparing the price difference between the two variants in competition instead of about 100 dollars, highlights the manufacturer. 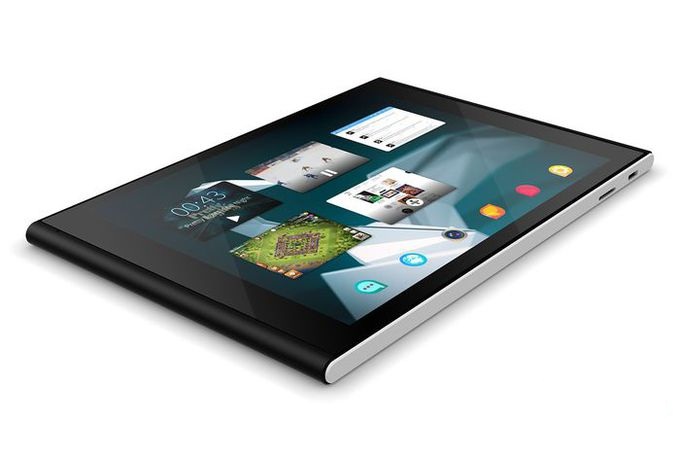 The startup has also added to the distribution options a "Micro-Distributor StarterKit." Offered at 3499 dollars, it gives access to lots of 20 Jolla tablets to a distributor prices about 30% lower than the retail price for marketing elements to ensure publicity and distribution to a local level.

The Jolla tablet seems to have received a strong support from the public, allowing the manufacturer to revise ambitions and expand the possibilities. The provision of the first batches remains at May 2015.