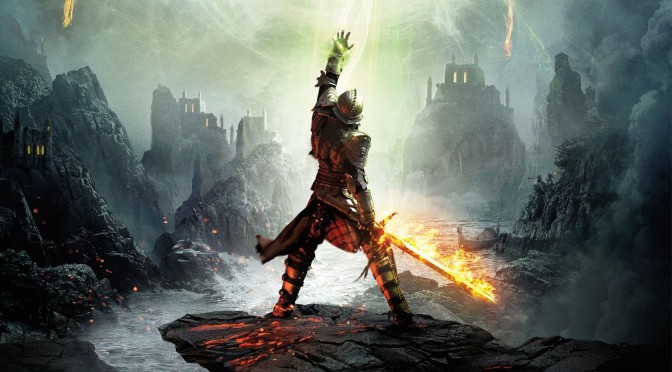 A Chinese hackers team recently announced that it had managed to crack-down Denuvo, the latest DRM that protects some recent PC games from piracy. However, this solution also caused performance issue.

Introduced for the first time in the game FIFA 15 on PC, the Denuvo anti-piracy solution prevents copying through a rather tough solution. Indeed, this DRM encrypts data in real time during the game and identifies processor regularly.

While Denuvo is used in games like Lords of the Fallen and the recent Dragon Age Inquisition, we learn that this measure has been cracked by Chinese hackers team, after fifteen days of work.

The game was presented in video, proving that it is possible to play the game Dragon Age: Inquisition without the famous DRM. For now, hackers are able to hijack the system and therefore it does not provide functional cracks for games.

Denuvo particularly, the cause of reduced performance, including the game Lords of the Fallen, because of the additional resources it uses. Some users also complain that anti-piracy system damaged their SSD.