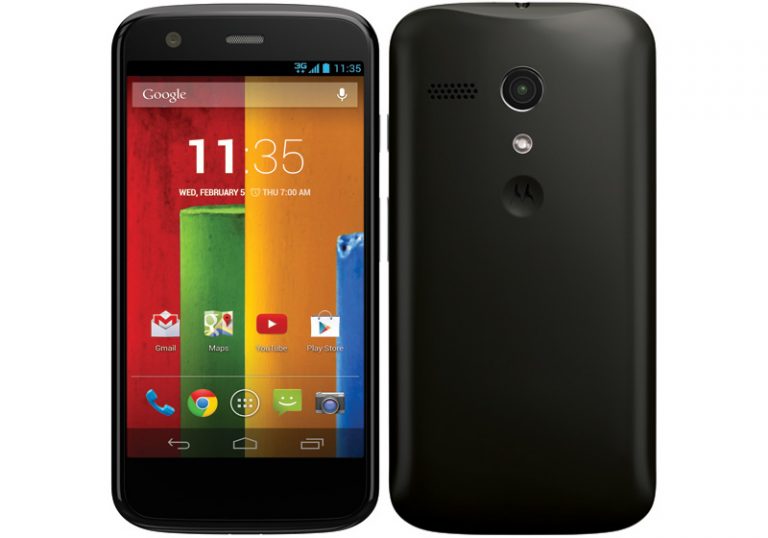 The Android Lollipop update should not be delayed to be deployed on the smartphone Moto G 2013 model.

In mid-November, the news was given for the Android 5.0 Lollipop update on Moto Moto X and G smartphones. Owners of 2013 versions were unfortunately not affected by the deployment, since it last concerned only versions introduced in 2014. It is, however, was only a matter of time, since the Moto G and Moto X first generation were part of eligible devices. And this should not be delayed.

It is in fact the application Motorola Update Services that has recently been updated on the Moto G 2013 for the Android Lollipop deployment. The changelog indeed indicates that this update is one of the prerequisites. It leads only hoped availability in the coming days or weeks ahead to take advantage of things like the new interface Material Design or the new notification center. But also better battery life thanks to the bricks made ​​by the Project Volta.

Still on the Android Lollipop OS, note that version 5.0.1 is already talking about it. It should logically fix some bugs.