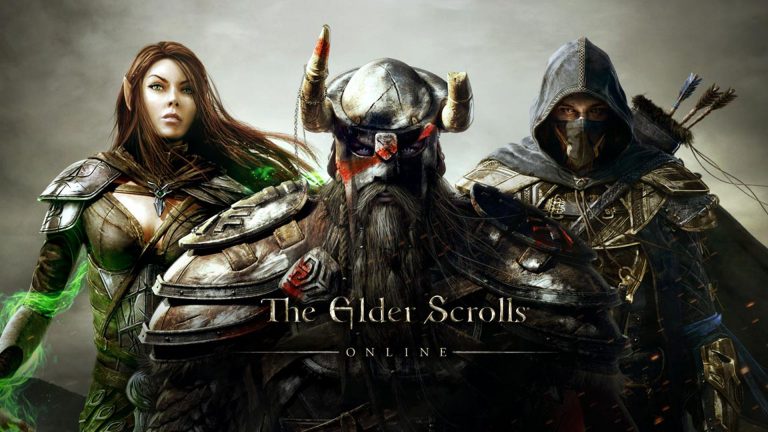 Released several months ago on PC and Mac, The Elder Scrolls Online is still not arrived on the next gen-consoles. The director of the game spoke about it, asking gamers to wait a little more.

First part of the series of Bethesda Softworks proposing a massively multiplayer experience, The Elder Scrolls Online is available for many months on PC and Mac. The title has its positive and negative sides, but a large part of the community adheres to the title developed by ZeniMax.

Currently a PS4 and Xbox One version of the game is in development. If it was envisaged that output could occur in 2014, it is clear that you will have to wait until 2015 to play on the latest console in the market.

Matt Firor, game director of The Elder Scrolls Online, talked about it through the official blog of the game. Confirming that the development team continues to floor on these versions, Firor pointed out that the title is "playable and fun now, but he still has work to do before they can set an exact launch date."

The game director also specified that there will be no ports of the PC/Mac version, since the interface has been completely redesigned to use consoles joysticks, adjusting the ergonomics for the occasion. Voice chat has also been revised and will be integrated with Xbox Live and PlayStation Network.

Without a release date, Firor promises new details regarding this console version at the beginning of 2015.