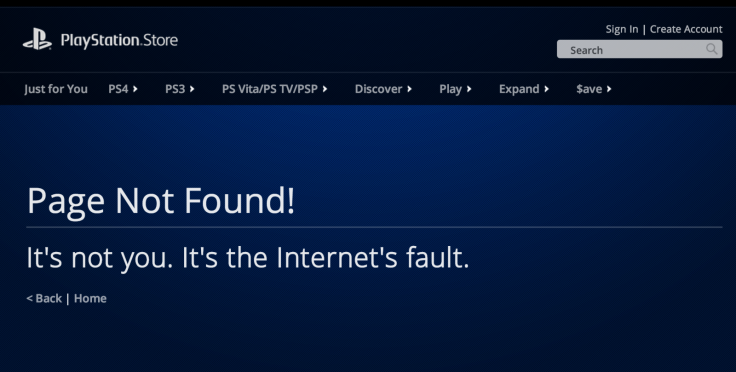 Users could not connect to PSN. Sony has acknowledged a problem while hackers Lizard Squad have promptly claimed an attack.

The Japanese giant Sony has seen the end of November the throes of a cyber attack that hit its US subsidiary Sony Pictures for the production and distribution of films. As a result of this hacking, computer systems from Sony Pictures were paralyzed, while many personal data and confidential information were stolen. Five films including unreleased were also illegally distributed.

Hacking Sony Pictures would be the work of an "organized group" according to experts who investigated. Suspected of pulling the strings, the North Korea – which was vehemently due to the upcoming release of the film The Interview – has now denied involvement but endorse the attack considering it as "a legitimate act."

Sony Pictures employees were directly threatened with reprisals against their families if they do not send their names to an email address. The Guardians of Peace group claimed the attack. One of its "many supporters around the world," according to North Korea.

It is in this context that a hacker group claims this time a cyber attack against the PlayStation Network. Some users have been unable to consult the PlayStation Store or take advantage of features offered online. Here, no previously unknown group like Guardians of Peace was found but an old acquaintance with Lizard Squad.

Also known as Patrol Lizard, Lizard Squad has claimed responsibility for several attacks that targeted the gaming world with a preference shown for attacks distributed denial of service. Therefore it is much less advanced than that of attacks of Guardians of Peace. Sony is not the rest as a single target, Lizard Squad has also bend the Xbox Live Microsoft.

For now, Sony has confirmed the problems experienced by some users of the PSN. Having reported working at a resolution of these, everything seems to be back to normal. At this point, a cyber attack is not evoked by the Japanese firm.

Lizard Squad could be a collective based in Russia but the Russian track is difficult to prove.