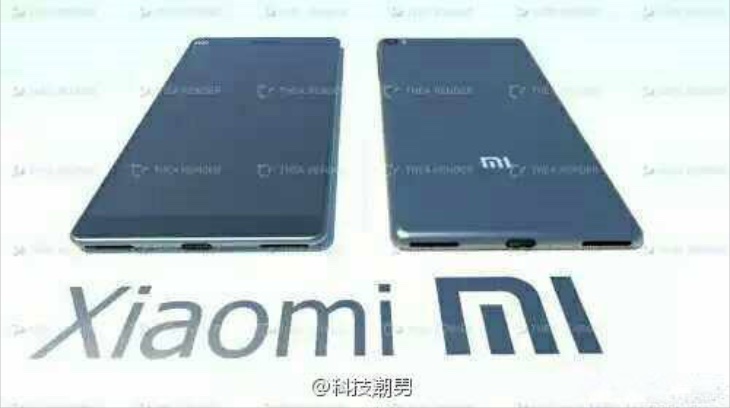 Chinese brand Xiaomi should talk about it shortly announcing for the first time a new reference Mi5 smartphone that promises to offer enticing features which appear in further informal images.

The Chinese manufacturer Xiaomi could reveal for the first time its new smartphone Xiaomi Mi5 at the CES 2015 in Las Vegas in January, while the brand has so far always carried its news in Asia.

We can therefore expect a qHD display (2560 x 1440 pixels) and a processor that will be atleast with a platform of Snapdragon 805 or Snapdragon 810 (even if the timing seems short), which would bring octa-core 64-bit processor, with a camera sensor of 20.7 megapixels on the back. 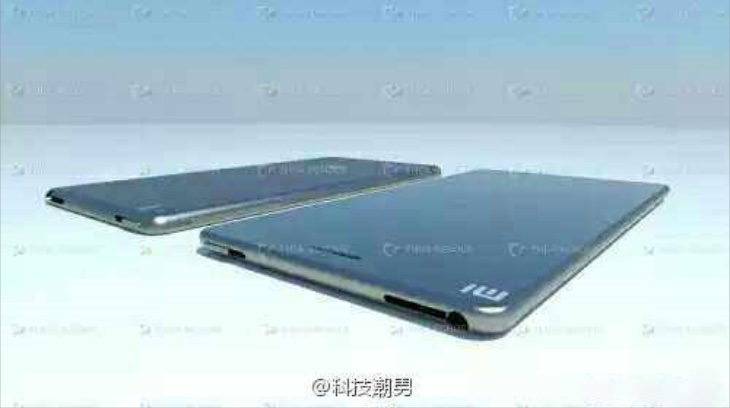 The smartphone has begun to unfold in informal shots and it seems to be characterized by very fine edges. Despite these high-end features, the Xiaomi Mi5 should be offered to a far aggressive price tariffs corresponding to competing smartphones.