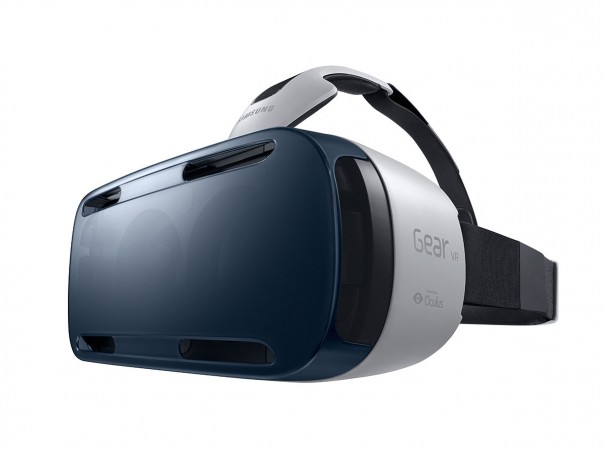 The virtual reality Gear VR headset from Samsung is now priced at $200 in the US, in the version Innovator Edition.

Announced with phablet Galaxy Note 4 at the 2014 IFA in Berlin, the accessory Samsung Gear VR headset is now available in the US for 200 dollars in its basic version, with distribution to the operator AT&T.

This is the very first version, called the Innovator Edition, the virtual reality headset designed in collaboration with the specialist Oculus virtual reality, and as such, it has some unknown dose.

The headset requires a phablet of Galaxy Note 4 to operate and includes a first supply of compatible content to discover the possibilities of immersion to 360 degrees.

One of the challenges ahead for the success of such an accessory will also be able to bring content, be it entertainment or games.

The first applications are free but new paid apps will be available from next year. This Innovator Edition of Gear VR headset will probably afford to rough usage and fine tune the operation of the accessory.

Samsung representatives ensure that this is not just a simple market test and the group is looking at the same time for developing an ecosystem of content and applications. Stay tuned.