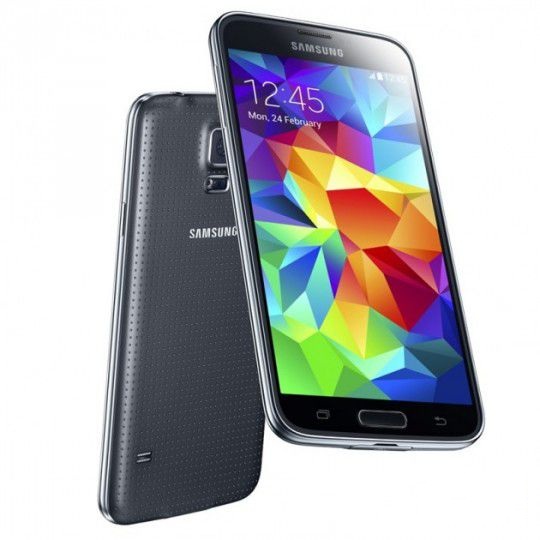 There should be several future versions of Galaxy S6 but perhaps not necessarily a variant with a stretched screen unlike the variant like the Galaxy Note Edge.

The upcoming Samsung smartphone reference is actively preparing a prototype of what may be called as the Galaxy S6 which has made a possible appearance in the AnTuTu benchmark, confirming its qHD display and a Exynos 7 processor.

If its design should start from scratch, hence the code name Project Zero, it was whispered that it could be offered in several variants. With the example of the Galaxy Note 4/Galaxy Note Edge unveiled at the 2014 IFA in Berlin in September, it was easy to imagine that the Korean giant could offer the same configuration by unveiling a Galaxy Edge S6 alongside the standard model and has a display stretching onto the side of the device. 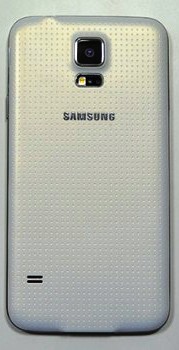 The assumption is certainly attractive, but according to the website SamMobile, it does not hold a Galaxy S6 Edge variant. According to new information, there would be many more variants of the Galaxy S6 smartphone but not Edge screen view, even if it could be proposed in a separate release, much like the Galaxy Alpha compared to the Galaxy S5. So the mystery remains about what will be the nature of a possible variant of the Galaxy S6.