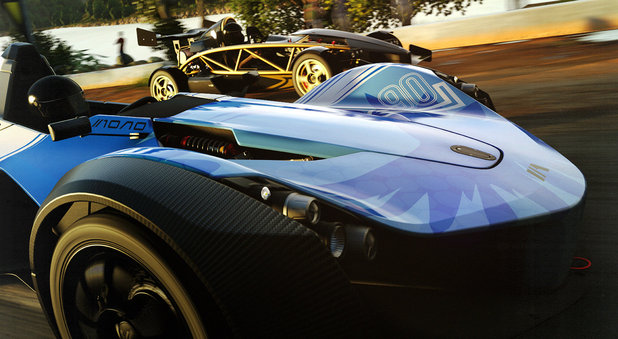 Sony recently spoke about Driveclub, a racing game on PS4 who missed its launch due to technical problems that prevented players from using the functionality of the game. Recall, however, that the title is now fully functional.

Released last October on PlayStation 4, Driveclub was highly anticipated as an exclusive on the latest Sony gaming console, but also for its online features. Unfortunately, the typical arcade racing game of Evolution Studios has faced difficulties due to online launch features that did not work for a few weeks.

After many hours of hard work in the development studio and Sony, the title is now functional, solo as online. In addition, improvements have been made, including displaying a graphical rendering of very high quality.

Speaking through the British branch of the IGN site, Fergal Gara – CEO of Sony Computer Entertainment UK – said that "it's a disappointment," about problems with servers of the game.

"It certainly wasn't any ill-intention on behalf of the team. It's ambitious as a game; they're as embarrassed as we are and all you can do in those situations is say sorry. "We apologise to any players affected and are doing our damndest to make things right."

Gara apologizes to players who have been affected by these problems at launch and said that things are getting better gradually.

If the full game is now almost corrected, the official statement that the PS edition of the game will be more later launched to subscribers, the time to perform tests to see if the servers can "carry the load" of new players.