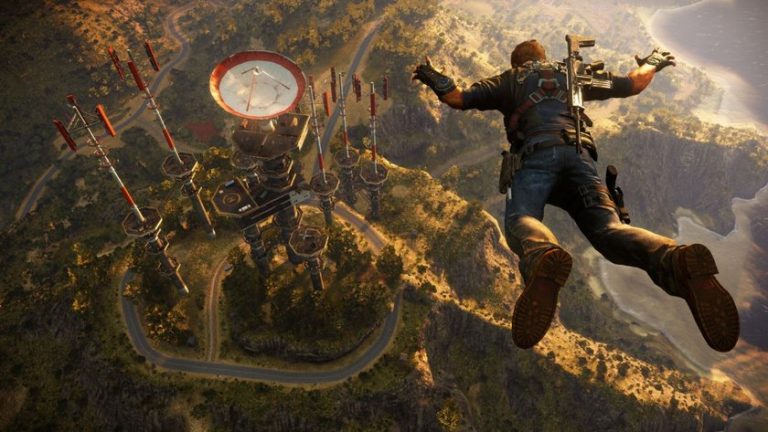 Square Enix has released a burst of in-game pictures of Just Cause 3, following the series of Avalanche Studios that will land in 2015 on PC and gaming consoles.

Officially announced at last November, Just Cause 3 will finally arrive on PC, PS4 and Xbox One. The new episode of the series of open world Avalanche Studios is particularly anticipated by fans to have a new playground and new possibilities.

To get an eyeful, the publisher Square Enix has released new in-game images which have completely crazy action scenes, like what was possible in the second installment.

Rico Rodriguez will always be the main character and will have again its famous grapple to perform many stunts.

Just Cause 3 will be commercially available in 2015, no further details at this time is given so far.