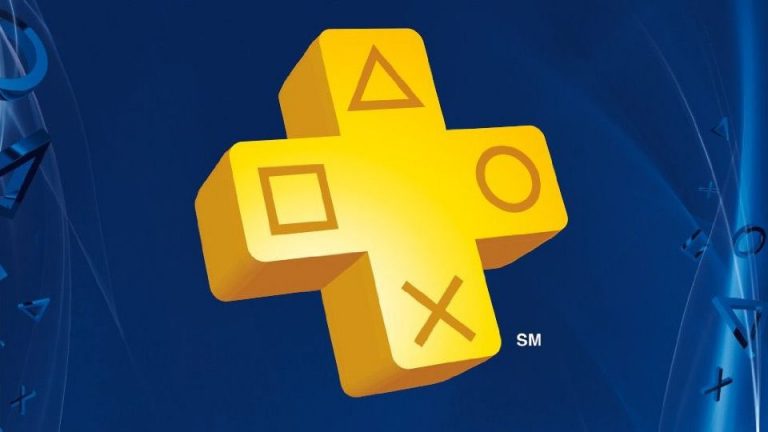 To take stock of the Sony PlayStation Plus service in year 2014, the Push Square website has calculated the total value of the games that have been offered over the months, the United States and Europe, resulting in a value of more than 1,300 dollars.

Each month, Sony offers its subscribers freely download games from PlayStation Store of the PlayStation Plus service. These titles are available unlimited times and playable for a month, provided to keep paying the subscription to the online service.

To discern the ultimate benefit remained by subscribing to PS Plus, the site Push Square made ​​the calculation of the value of all the games offered in 2014 in the United States and Europe, on PS4, PS3 and PS Vita.

Also, it is clear that the US has benefited from a total of 1349.29 dollars over the last twelve months, which is still a tidy sum. Europe, meanwhile, combines an aggregate value of 960.64 pounds sterling, or about 1,200 euros currently.

Over a month, it comes to an average of 112.44 dollars games offered in the United States, compared with an average of 81.72 pounds (about 103 euros) in Europe.

Also, for a one-year subscription to PlayStation Plus (50 euros), the value in the end turns profitable with games available in download. On the other hand, for the Xbox Live Gold, which certainly offers less free games to its subscribers, but keeps it unlimited.