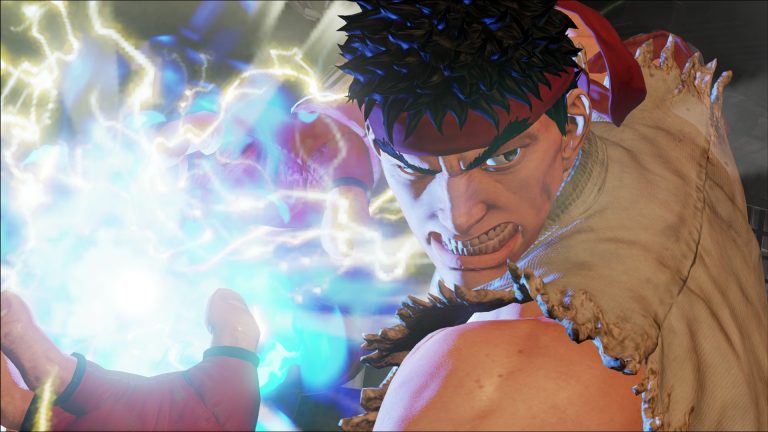 Recently announced by Capcom, the upcoming Street Fighter V will use the latest version of the graphics engine from Epic Games, namely Unreal Engine 4.

Announced in early December as part of the PlayStation Experience of Sony, Street Fighter V is the next fighting game of the famous Yoshinori Ono. The game has recently enjoyed a first gameplay video showing a fight between Ryu and Chun-Li, as part of Capcom Cup held there a few days ago in San Francisco.

Japanese publisher and Epic Games studio have recently announced that the graphics of Street Fighter 5 will be developed using the Unreal Engine 4, the latest version of the famous graphic engine, also used in the future Tekken 7 of Bandai Namco.

Recall that this next phase will bring a lot of innovations in gameplay, including new attacks and combinations against the different versions of Street Fighter 4.

Street Fighter V is due for release in 2015 on PC and current PlayStation 4.