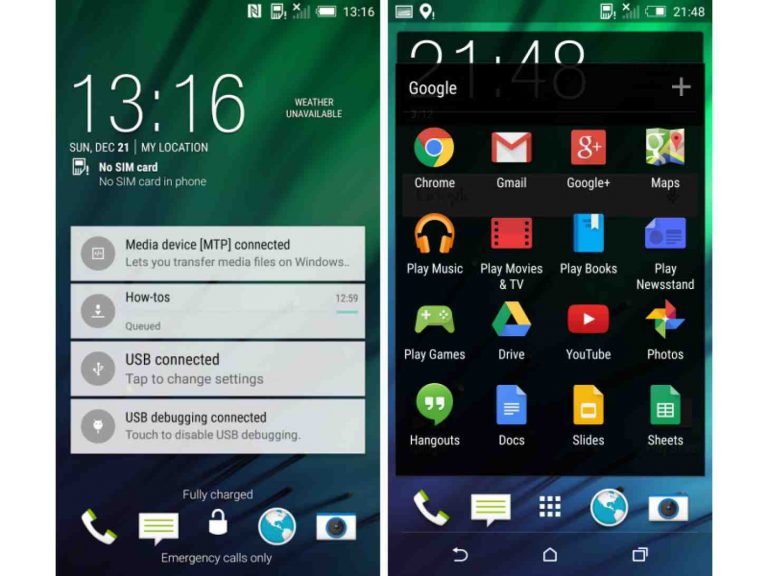 The smartphone HTC One M8 will switch to Android Lollipop soon. Here is a video that gives a foretaste of this update.

If the smartphone HTC One M8 began receiving the update to Android Lollipop, going directly to the 5.0.1 version, only the Google Edition declination with the stock Android system, ie; without overlay, is concerned for the moment. This is suggested by the manufacturer with its own graphical interface that will come a little later.

Meanwhile, here are two short videos that will give you an idea of ​​the Android environment Lollipop reviewed by HTC Sense home overlay. It reveals some functions and the simplified mode.

The update of Android 5.0 Lollipop comes to recalling a new design, a new notification system, improved data security through the devices Factory Reset Protection/Kill Switch and greater autonomy through contributions of Volta Project and the hope of up to 2 hours of battery life and more. The patch 5.0.1 corrects for its few remaining bugs.