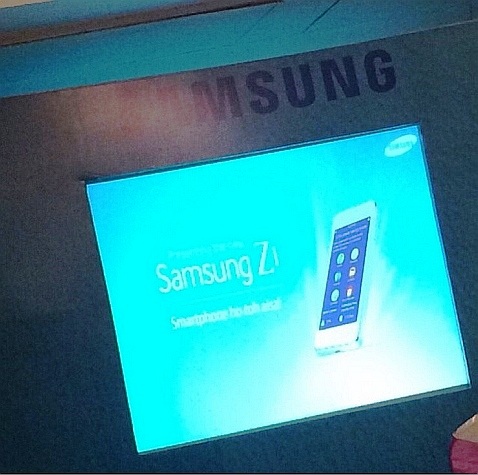 The launch of the first Samsung Tizen smartphone seems close. Information confirms the launch early next year. We even have a date.

With rumors indicating the arrival of the first Samsung smartphone with Tizen and facts that contradict them in stride, we did not really know where exactly the South Korean manufacturer will launch its project, which should allow it to escape from a little influence of Google and non-dependence of the Android ecosystem. But that information may presage the end of the long (very long) tunnel.

Today, it is indeed a question of a date with a Z1 smartphone under the 100 dollar mark that could be formalized on 18 January in India and China during February. The information was confirmed by someone at the Korea Economic Daily from Samsung. 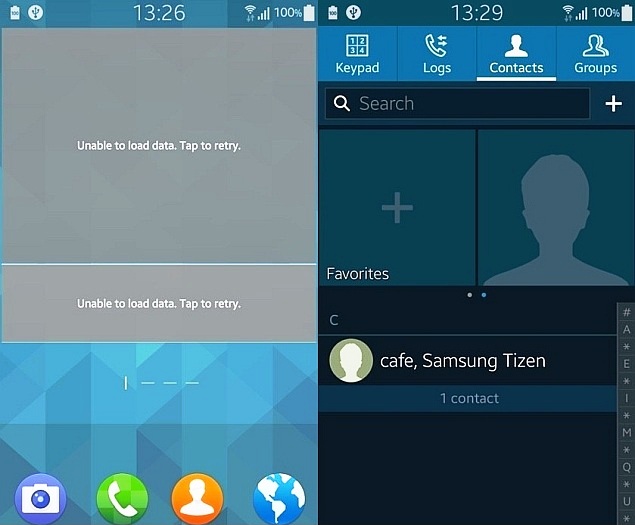 Let's see how good the Tizen phone really is in the next month.