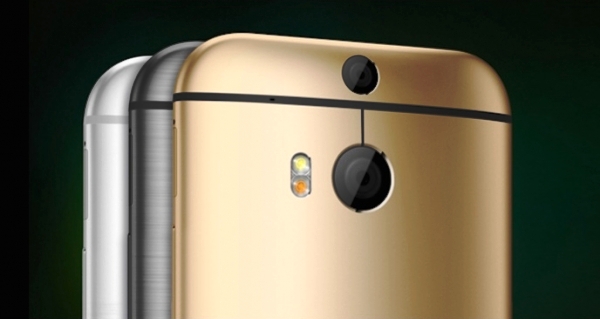 The next HTC Sense 7 overlay should be unveiled with the successor of the HTC One M8 but it could quickly spread on model launched in the year 2014.

The diffusion of the upgrade to Android 5.0 Lollipop could suggest that HTC would propose a change in its overlay to fit the new style of Material Design of the mobile OS. Logically, this is probably the next manufacturer's flagship smartphone, which could be the HTC Hima expected early next year, that will be unveiled in the new overlay.

HTC Sense 7 could be announced in the new year or during the MWC 2015 in Barcelona together with the successor of the HTC One M8 but according to information posted on Twitter by LlabTooFeR, HTC smartphones in 2014 should quickly be filled with it. 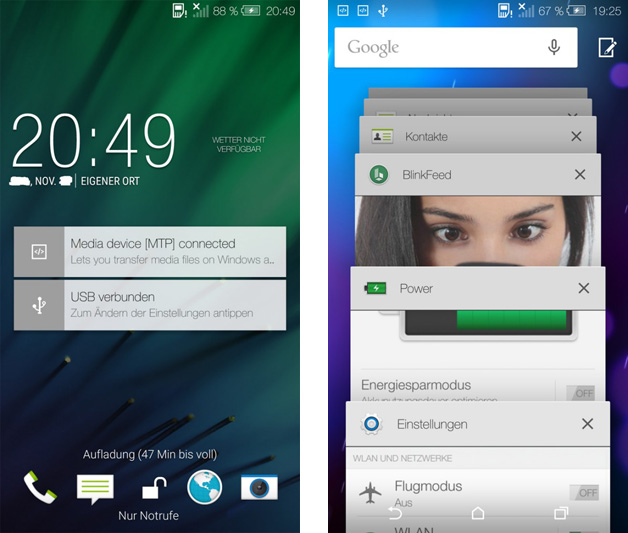 It asserts that smartphones of HTC One M8 and its derivatives will receive the HTC Sense 7 overlay in the period of May to July 2015. However, nothing is said for model year 2013, and thus for the HTC One M7.

Therefore it can be expected that the 2014 range of HTC One could be exposed quickly with the overlayer, which however may not be the case for the range of the medium Desire family models. The improvements and new features that should make HTC Sense 7 are not yet known.