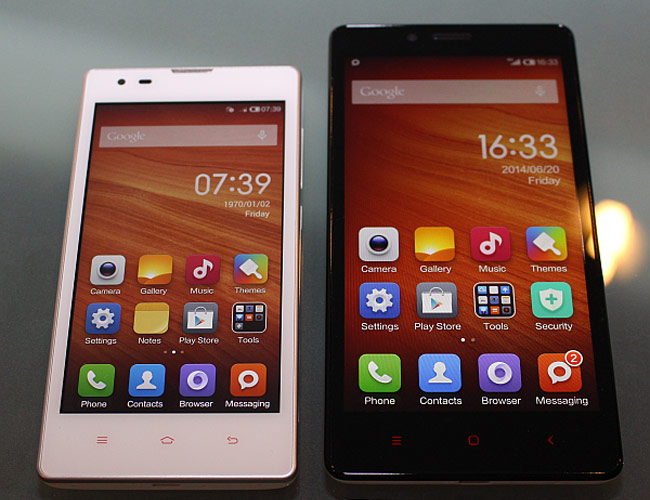 The Xiaomi 1S Redmi smartphone soon will be provided with 4G/LTE. Advanced variant is revealed in this news.

The smartphone Redmi Note of Xiaomi finally comes in the network connectivity of 4G/LTE with a variant of Redmi Note 4G unveiled at last in August. And it will be the same for the visibly of Redmi 1S that the Chinese manufacturer is going to launch with a new variation expected on 4 January.

It could also be the same smartphone that has recently passed into the hands of the TENAA certification body and then respond on behalf of Redmi 1S 4G rather than Redmi 2S. However, we will have to wait until the official presentation for the end of the story.

In addition to the update that provides access to 4G, a more powerful camera on the front and a newer OS to respond to competitors such as Lenovo K3, this update would pass Qualcomm SoC and bypass the recent ban on the Indian market due to patent history.