Sony has set up small gifts to players who have faced the unavailability of the PlayStation Network for a few days following the DDoS attack carried out by the group of Lizard Squad hackers.

Following the attack by Lizard Squad against Sony and Microsoft, the PlayStation Network remained down for a few days, preventing the owners of PS3 and PS4 to play from online.

If the manufacturer has managed to restore service but is still struggling to fix problems with all players, we learn that an offer of compensation is implemented. 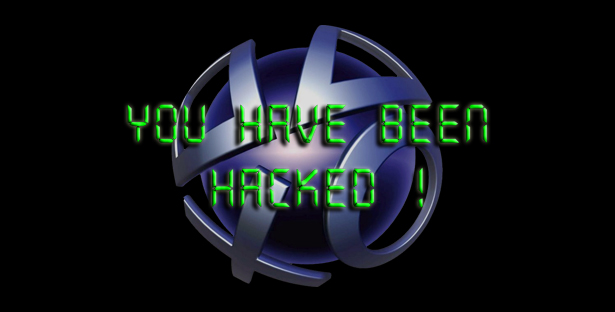 It is through the PlayStation Blog that Sony has announced that players who had an active subscription to PlayStation Plus on December 25, 2014 will have 5 days to subscribe to compensate. This addition will be applied on a date soon to be communicated by the Japanese firm.

Additionally, all players with a PSN account will be offered a promotional code offering 10% discount on their next purchase in the online service. This proposal will be active for a limited period in January 2015 and can be used on any product online.