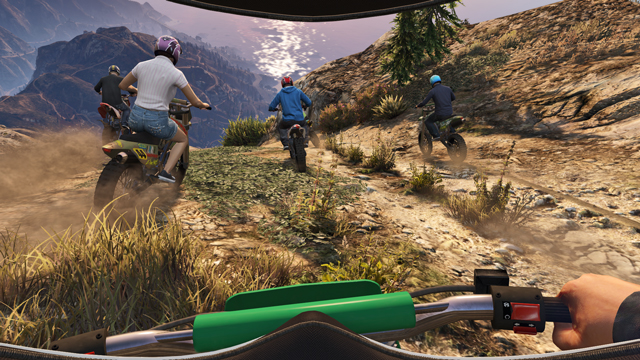 The minimum and recommended GTA 5 PC configurations are still not revealed by Rockstar to approach the game's release, but the details seem to have been leaked on the internet. Explanations.

Now available on Sony's and Microsoft's gaming console, GTA V (Grand Theft Auto V) must finally arrive on PC at the end of January. There are some days, Rockstar has emphasized that the system requirements are communicated soon, so players can prepare their machines before the launch of the game.

Meanwhile the official information, the Turkish website Rockstarturk released the minimum and recommended potential configurations of this game, highlighting surprisingly giving the modest graphics components for the title. 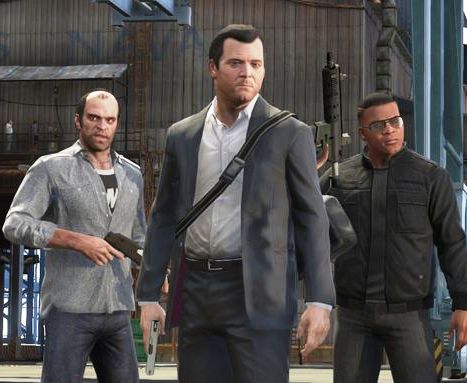 Also, we may doubt the veracity of this information, but Rockstar has perhaps played the optimization map on this support, especially since it is the same development team that was responsible for the great PC version of Max Payne 3.