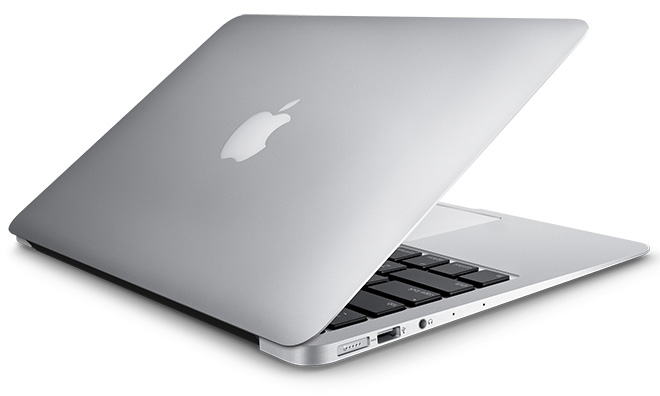 The MacBook Air Retina 12-inch should have a very refined design compared to current models and great limit for the connectors.

The 12-inch RMacBook Air Retina has been highly anticipated during the events of Cupertino group year-end, yet never show up, shifting a prospective news in 2015. The website 9to5Mac claims to have obtained details that suggest a serious overhaul design.

The future device would then own a general space near the 11-inch model but with a very refined design (which would earn itself the MacBook Stealth codename) and a high resolution display, leaving less space on the sides. The metal unibody shell would be much thinner and would have led to tighten the keyboard while retaining the same provision. 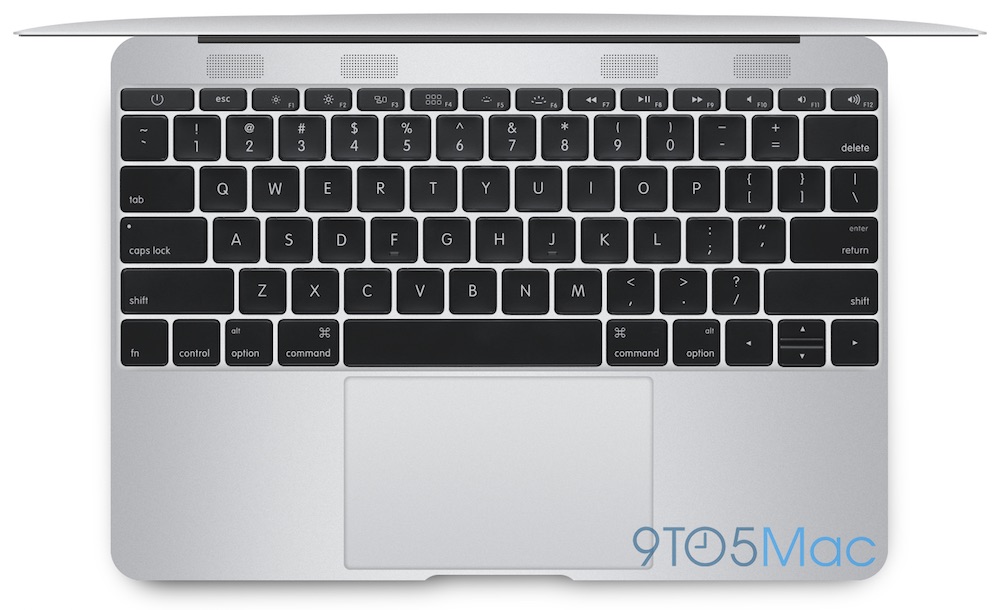 The trackpad meanwhile occupy a larger space, extending from the keyboard to the unit's edge. With such a slim design, Apple has eliminated most of the connectors retaining only a headphone jack and a port USB Type-C (reversible USB).

This unique port advantageously replaces the other usual connectivity as standard USB port, the Thunderbolt connector or even the MagSafe plug. This also suggests that the MacBook Air Retina 12-inch will be accompanied by a hub to connect various peripherals.

The device is expected for mid-2015, which may suggest a launch around the developers WWDC event in June. The mass production, however, could start in this quarter.