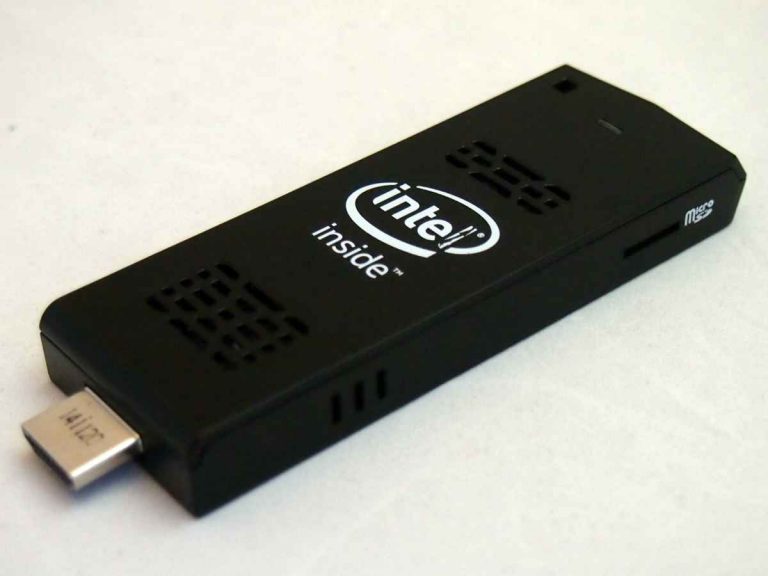 In line of Google Chromecast, Intel unveiled at CES 2015 Intel Compute Stick which is powerful enough to run Windows 8.1 applications.

In the series of innovations unveiled by the Intel group for the CES 2015, many of which concern the world of connected gadgets, like the miniature Intel Curie module. The giant has also unveiled a miniature computer housed in a lightweight HDMI key with the Intel Compute Stick.

With a quad core Intel Atom processor with 2GB of RAM and 32GB of expandable storage via microSD port, embarking WiFi and Bluetooth wireless connectivity and provided with a mini-USB port to power, Intel announces Compute comes with Windows 8.1 or Linux of your choice. 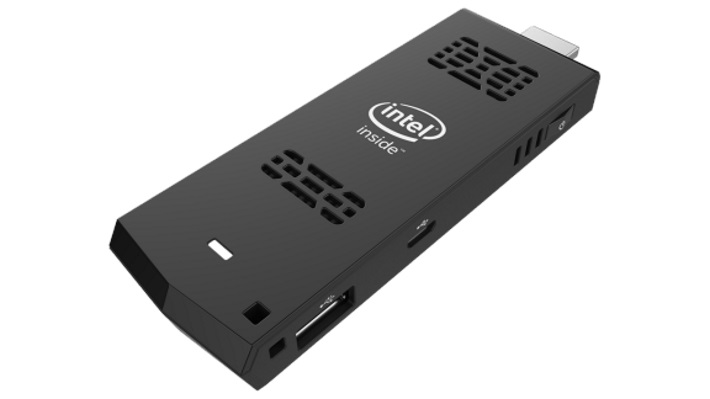 The Intel Compute Stick is designed for multiple usage scenarios for the general public with multimedia and thin client solution for business needs through the lightweight solution for rapid implementation of HD content delivery solutions, facilitated by the presence of HDMI port.

The Windows version will be offered for $149 in the year 2015, while the Linux version, with a configuration of 1GB of RAM/8GB of storage memory, will be launched in March 2015 for $89.