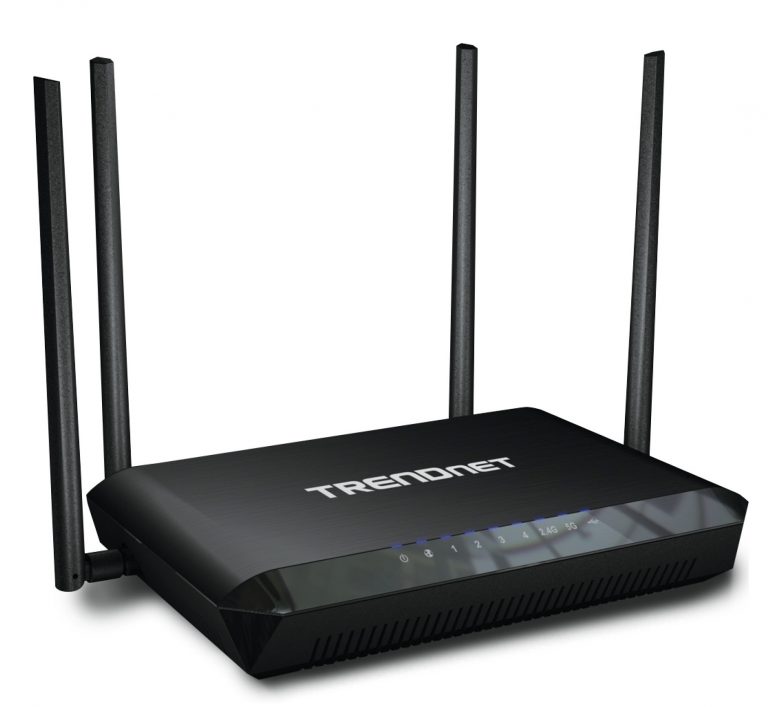 For added protection, the router's WiFi bands are pre-encrypted with their own unique eight character password. Thereby, eliminating the common hack of accessing a router using a default password (such as 'admin'). Furthermore, users can created guest networks which only allow internet access.

"We are excited about the TEW-827DRU's record breaking performance," stated Zak Wood, Global Marketing Director of TRENDnet. "When two TEW-827DRU's are bridged together, we expect new WiFi throughput records will be documented from independent reviewers, for both of the WiFi AC and WiFi N bands."