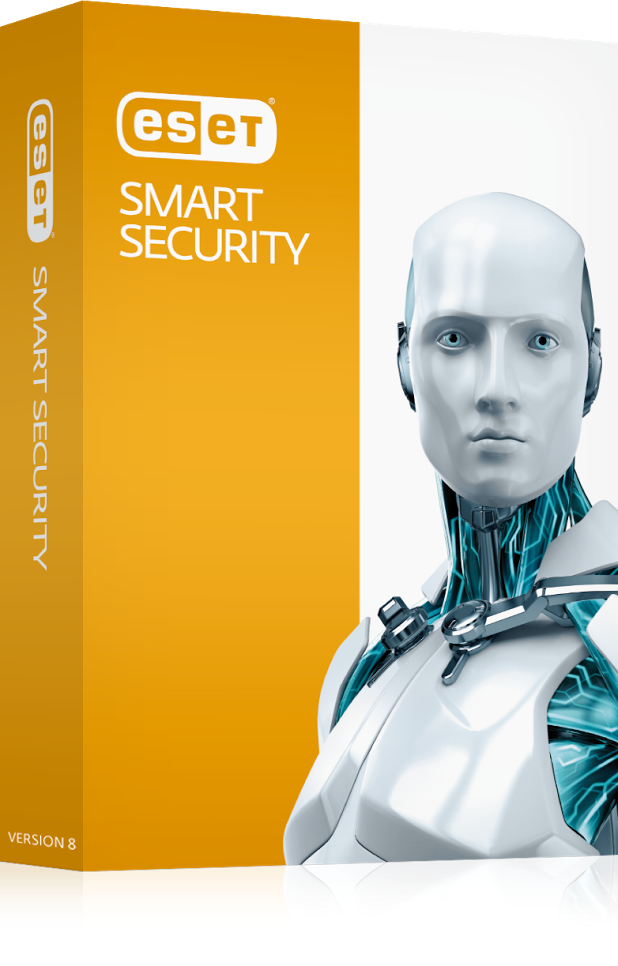 "These new features provide users of ESET NOD32® Antivirus 8 and ESET Smart Security® 8 enhanced level of security, whether they are checking email, surfing the web or checking their bank balance online," said Ignacio Sbampato, Chief Sales and Marketing Officer at ESET. "Combined with our award-winning anti-malware protection, we are confident these added features will bring tremendous value to our customers."

According to Cisco Annual Security Report 2014 and 2014 Midyear Security Report, Java exploits  accounted for 91 % of all indicators of compromise (IOC) in November 2013, rising to 93 % as of May 2014 followed  by Adobe Reader, Microsoft Excel and Microsoft Word, with a 3% share.

These indicators of compromise  usually reveal an out-of-the-ordinary  behavior of a particular piece of data or software. This behavior manifests itself in that it tries to take over or "exploit" the software's inherent vulnerabilities, glitches or bugs – with an aim to take control of a computer system. Both ESET NOD32 Antivirus 8 and ESET Smart Security® 8 protect computer users against these exploits with Enhanced Exploit Blocker.

ESET Smart Security® 8 also introduces a new Botnet Protection feature which protects a user's computer from being taken over by a remote attacker and used as part of a network of infected computers for malicious purposes. A 2014 Verizon Data Breach Investigation Report shows botnet activity was the largest single category of crimeware reported accounting for 86%. 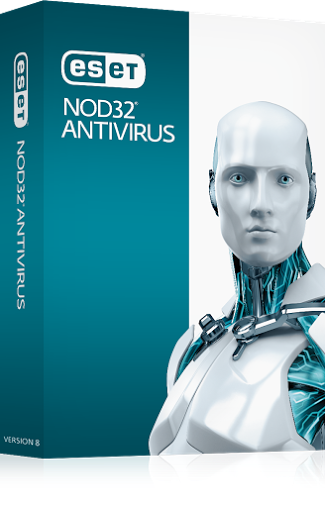 2013 saw a number of high profile botnet attacks. The technology inside ESET Smart Security® 8 uncovers irregular network communications patterns characteristic of Botnets. One such discovery was Operation Windigo carried out by ESET Research Labs this past spring. It uncovered over 25,000 infected servers, used for over two years to redirect half a million web visitors to malicious content on a daily basis. In all, the botnet allowed the attackers to send more than 35,000,000 spam messages per day.

The technology inside ESET products holds the record for the most consecutive VB100 awards of any vendor.