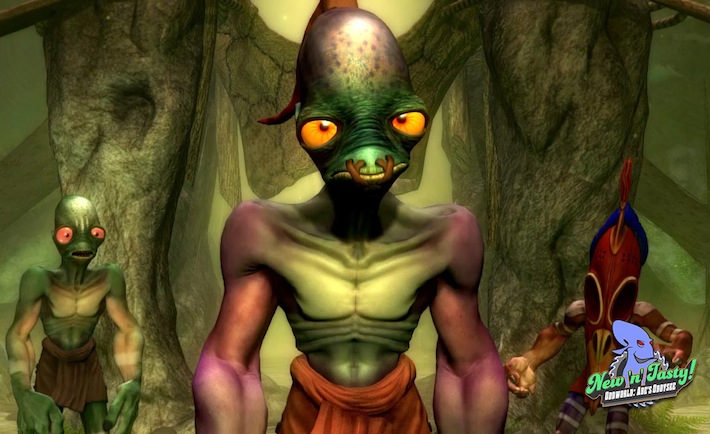 After an exit on PS4, Oddworld: Abe's Odyssey – New N 'Tasty gets release dates on other media, through Oddworld Inhabitants. The game will initially be offered on Windows, MacOS, GNU/Linux and gaming consoles.

Oddworld Inhabitants has finally announced the release dates for this release on other platforms.

Also, the game will be available as of 24 February 2015 on Windows, MacOS and GNU/Linux in dematerialized format on the Steam platform. Its price is indicated at 20 dollars.

As for consoles, it is confirmed that the title will be released in March on PS3 and Xbox One.