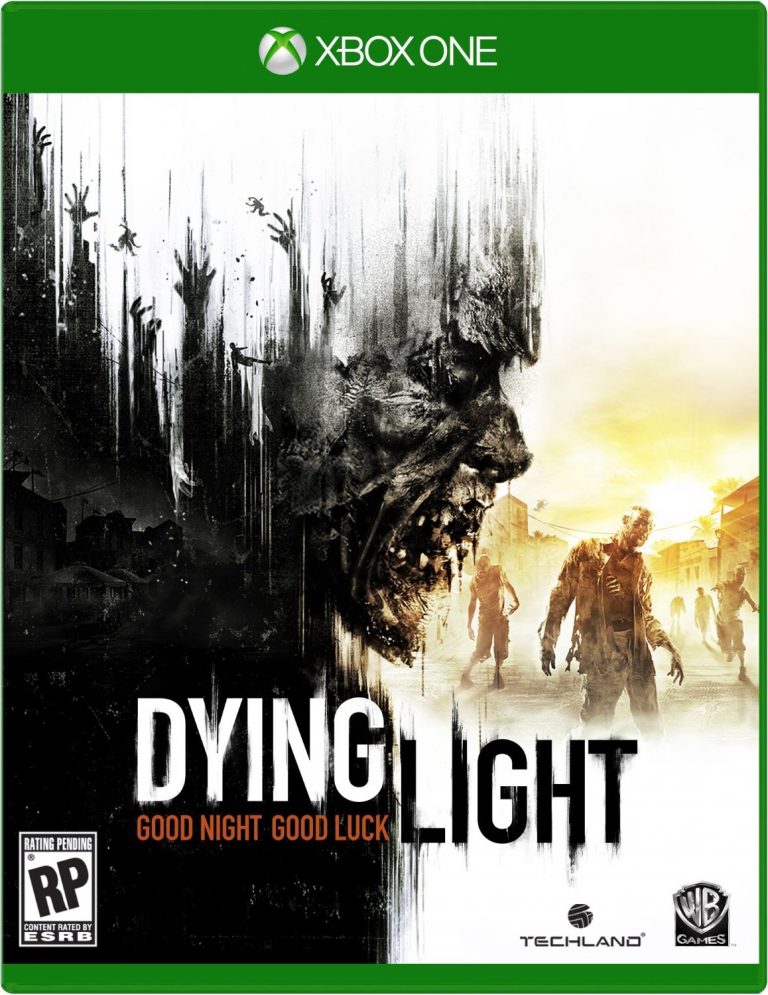 Expected by the end of January, Dying Light game eventually will fall behind. However, this only applies to the box version of the game, since the cloud edition of download will be available in due time on PC and gaming consoles.

Building on the legacy of the Dead Island series, Dying Light promises a more dynamic experience than the previous games of the Polish studio Techland. If it is still subject to demolish zombies in an open and subjective view, it is now a question of greater ease, allowing to climb building for example.

Originally expected for January 30, 2015 in Europe on PC, PS4 and Xbox One, the title faces a hold on its physical release. Indeed, the development studio said on its Facebook page that the postponement is for Europe, Asia, Middle East, Africa and Australia.

The reason for this last minute change comes from the fact that the production of games in the box format takes longer than expected. For now, no new date has been specified, but an announcement should logically be done very quickly.

The game will however be available next week in the dematerialized format on the PlayStation Network, Xbox Live and Steam.