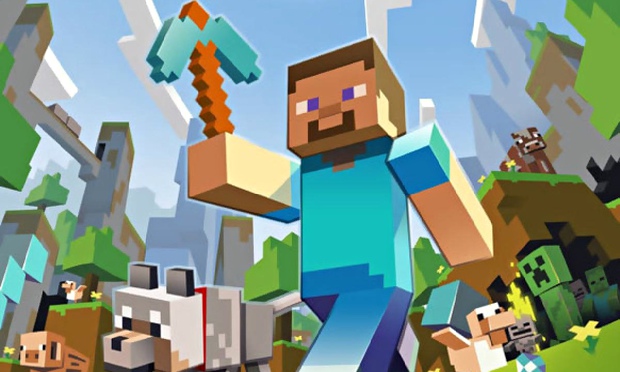 A list containing more than 1800 IDs of Minecraft accounts has been published online. Passwords were cleary visible as well.

New leak identifiers to report. This time, it concerns the video game Minecraft likened to a kind of digital Lego. A list with 1824 identifiers (email address and password) for this popular game was put online.

Heise got his hands on this file, which as so often appeared on Pastebin, and was able to verify the authenticity of certain identifiers. Number of affected accounts seem to belong to German players.

An alleged hacking was not claimed at this stage and the Mojang publisher has not spoken about it. The expert Graham Cluley computer security does not think necessarily there is compromise of a database (a security breach), but evokes assumptions such as phishing attacks, infection of computers players with malware. 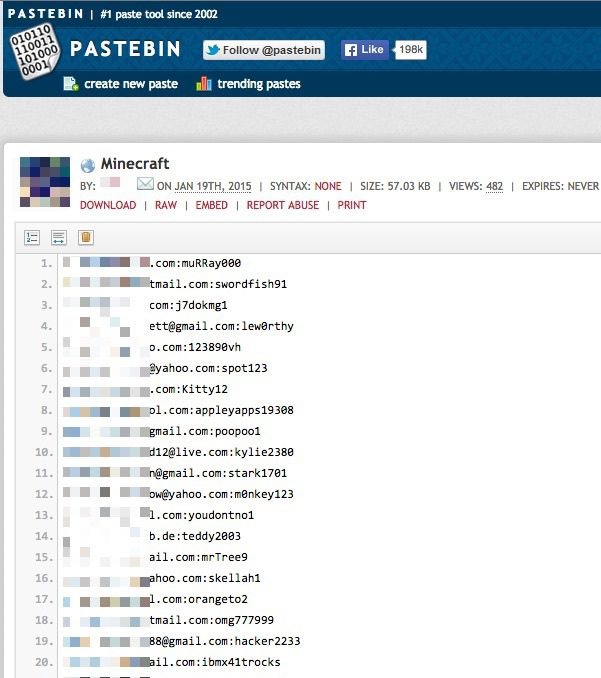 With stolen credentials, it is possible to connect without the knowledge of a legitimate player or download a full copy of the game that is normally sold at €19.95.

Our findings on Pastebin said file has been deleted. Nevertheless, we have been able to find a copy that contains the same email address but without the associated passwords. As an indication, it is possible to reset a password from this page.

Minecraft has over 100 million registered users. Last September, Microsoft bought the studio Mojang who develops Minecraft to the tune of nearly $2.5 billion.