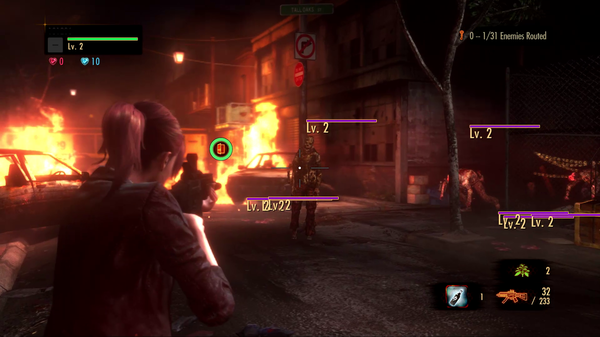 For a few hours, players grumbled about the use of micro-transactions for the next Resident Evil Revelations 2 on paying for resurrecting during the game. Capcom gave some clarification on this.

The next survival horror game of Capcom, Resident Evil Revelations 2 upsets some habits of fans of the series. Indeed, the title will be distributed in the form of episodes and integrate micro-transactions.

In this regard, information issued by the Spanish site Mundogamers infuriated players for a few hours, since it would be about spending money to acquire weapons and skills, but also to allow to relive during the game. 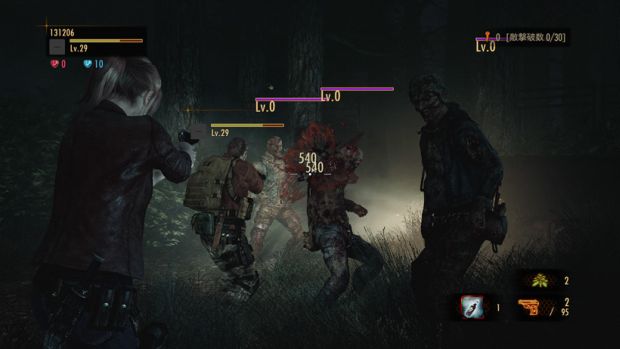 In order to obtain further clarification, the site Kotaku has directly contacted the Japanese publisher about this. Ultimately, it is confirmed that the micro-payments are only appropriate in Raid mode and not in the main campaign of the game.

Also, it will not be possible to resurrect during the scenario. However, in the Raid mode of the game, it will be possible to use 'crystals of life" to revive our character. Blue crystals can be obtained by playing with the proposed daily missions, while the red crystal will be used for purchasing with real money. They both have the same function.