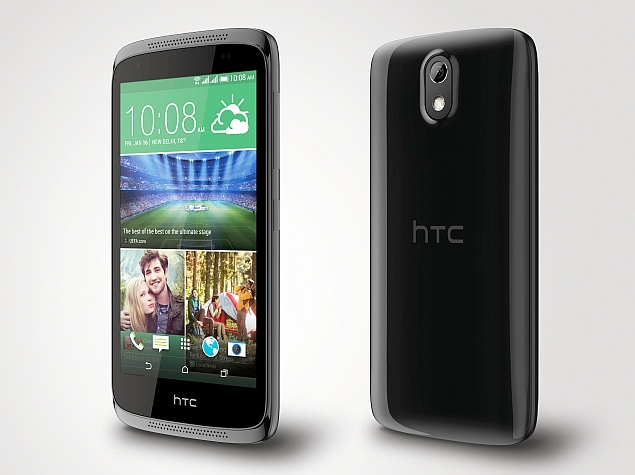 After announcing the Android Lollipop update on its One M8 smartphone, which will soon give way to a One M9 that will probably have a SoC Snapdragon 810, HTC unveils a new model. The Taiwanese manufacturer has indeed presented a Desire 526G+ smartphone, set in a small midrange. 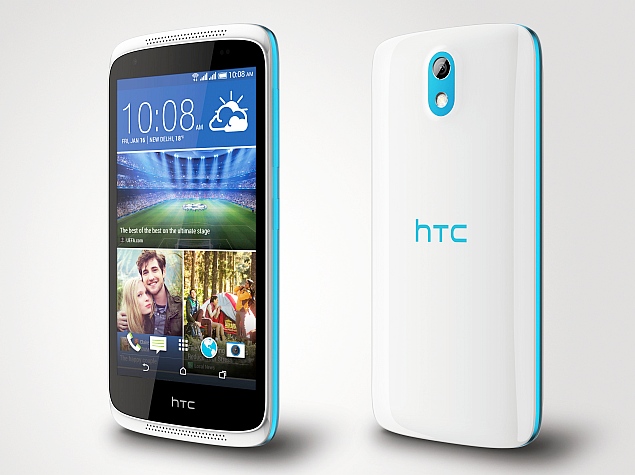 Emerging markets such as India seem to be the main target of this new smartphone. It remains to be seen if Europe will be entitled thereafter. Price side, one evokes the equivalent of 149 and 164 euros for 8GB and 16GB capacities respectively.