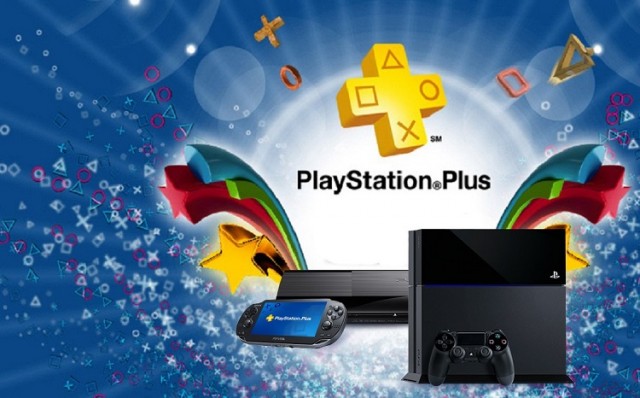 Sony has recently announced upcoming games that will be offered for free download on their consoles, for subscribers to the online service of PlayStation Plus. This month, six games are offered.

While Microsoft has confirmed upcoming games that will be offered free of charge to Xbox Live Gold subscribers a few hours, Sony performs the same thing in their program for its subscribers of PlayStation Plus. As early as February 4, 2015, it will be possible to download the below six games.

PlayStation 4 subscribers will be given to play Apotheon, a tinted action game for side-scrolling platforms in which it should embody a champion who will make their way to Mount Olympus. The title has a particularly unique visual identity.

Also on PS4, Transistor be proposed by Sony. This is an RPG action oriented game and has futuristic atmosphere with an efficient gameplay and a script rather well done.

On PlayStation 3, Thief will appear. This infiltration oriented FPS game developed by Eidos Montreal marks the return of the famous license of the 90s, offering an overall good experience despite some more or less annoying flaws.

Also on PS3, Yakuza 4 will be offered. This installment of the adventures of Kazuma Kiryu in Tokyo differs from previous parts as it will be a matter of controlling other characters who have their own background.

Finally, on PS Vita, Rogue Legacy will land. This game features retro 2D graphics and visits to dungeons and castles that are randomly generated. The second game for PS Vita is called Kick & Fennick, a new game rather for dynamic platforms.