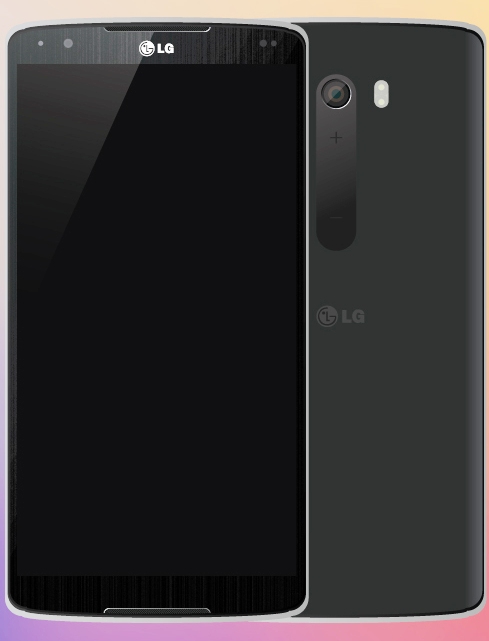 After LG G3, which was the first smartphone of an international manufacturer to offer a qHD/2K display, the future LG G4 is rumored to have 3K display with a resolution of 1620 x 2880 pixels.

Smartphones with screens in 2K/QHD resolution began to appear in 2014 and the first to be proposed in international version was the LG G3 in May 2014, although several Chinese manufacturers have already announced QHD devices with a more limited distribution.

Could it be that LG Electronics replays differentiation on the screen resolution for the model LG G4 expected in the second quarter of 2015? A user agent profile (UAP) reports of a device bearing the LG-VS999 with reference points to a screen resolution of 2880 x 1620 pixels, beyond 2K displays of 2560 x 1440 pixels. 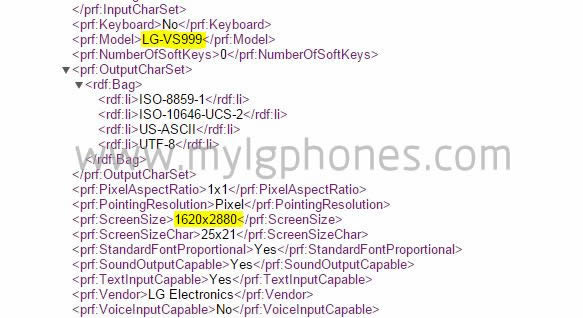 With the LG G3 having been marketed in the US by Verizon mobile operator in the LG-VS985 reference, now speculations are open on the LG-VS999 = LG G4 correspondence.

The profile gives no indication of the screen size which leaves the uncertainty as to the density of the display of this model should be, assuming that the display is that of a phablet, more than 5.5-inch largely be situated above the 500 ppi or 600 ppi.