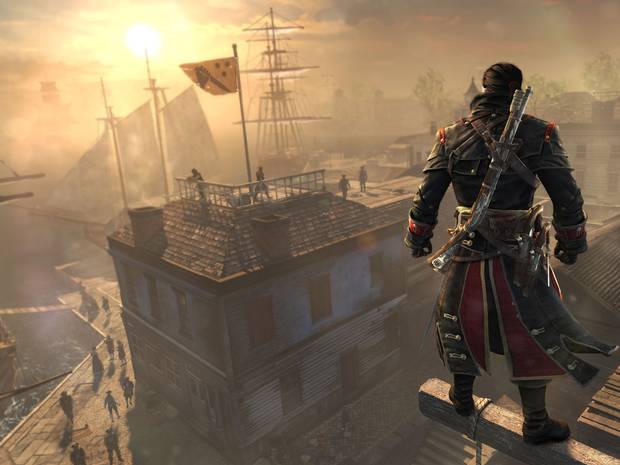 The next installment in the Assassin's Creed franchise is expected to propose a new feature to players: control game with a simple blink of an eye.

Still, the title will be released in April on PC, with a special feature: compatibility with the eye-tracking device Steel Series of Sentry. The module is presented as a bar to be installed under the PC screen.

Several microprojectors and cameras scan the eyes of the player up to 50 times per second and allow us to propose some form of interaction with the game just with the look.

Assassin's Creed Rogue could exploit the module to allow players to control the camera angle. It would be sufficient to look at the edge of the screen so that the camera automatically rotates. Once the player will divert his attention from the screen, the game should also pause.

The question is under what conditions it will release the title and will indeed be finalized in time to make a copy worthy of the name to the players and to forget the debacle AC Unity.