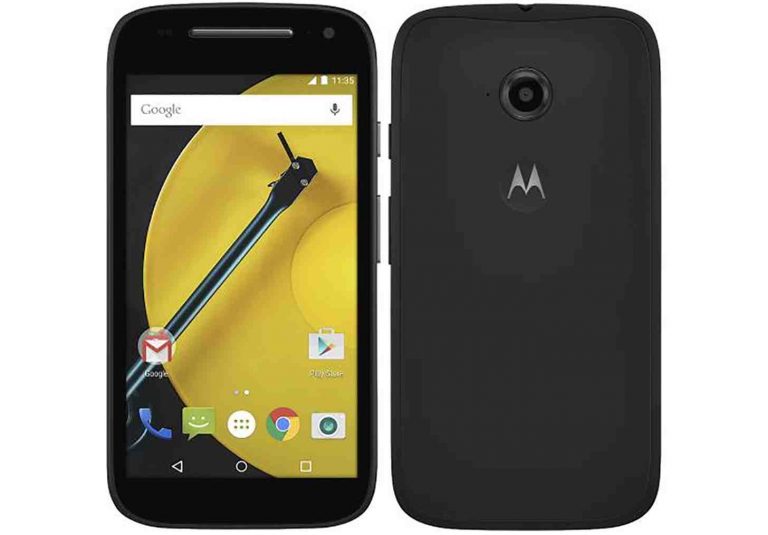 At Motorola, even the smallest smartphone will be equipped with 4G. Thus the new version of Moto E model will now get benefited, since it will benefit with Android Lollipop system.

At a time when 4G is democratized on smartphones, even interfering if the entry is less than 100 euros, Motorola has decided to equip the next version of its Moto E which should be sold at 99.99 dollars off subsidizing operator on the North American market. In any case it indicated a fact sheet available at Best Buy.

Fairly comprehensive, specifications mention a quad-core 1.2 GHz processor coupled with 1GB of RAM (SoC Snapdragon 400 platform), a 4.5-inch qHD screen in a definition of 540 x 960 pixels resolution, a camera sensor of 5 megapixels at back and flash memory of 8 GB expandable to a MicroSD. 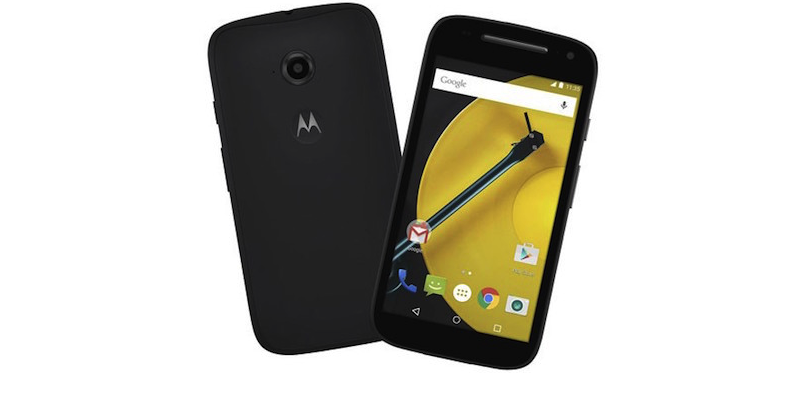 And while the owners of the current model are still waiting, the Android Lollipop operating system (in its stock view) will be driving the new Moto E.

Still no release date is given, but hopefully it will launch in the coming weeks.