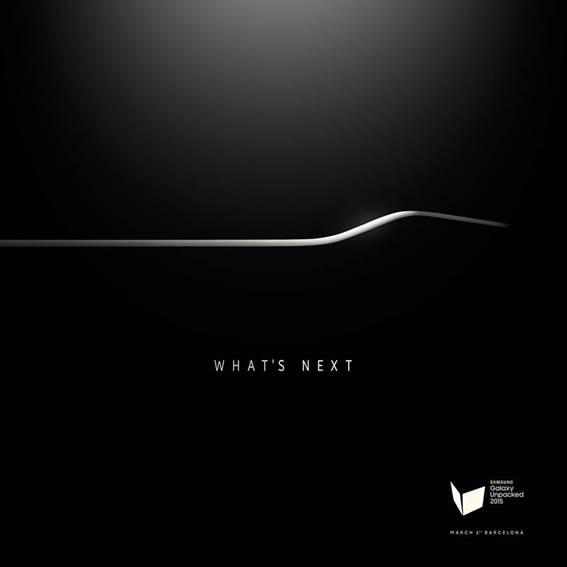 Samsung would have blocked some weeks in March and April during which employees may take leave. These periods were those of the launch of the Galaxy S6 and Galaxy S6 Edge.

Smartphones Galaxy S6 and Galaxy S6 Edge should be presented during an event called Unpacked on March 1st but when will they be available? The site PhoneArena perhaps provides one answer disseminating a document that discusses two periods of "blackout" during which employees may take leave.

The first week of March 22 to March 30, 2015 is associated with the launch of Galaxy S6, according to PhoneArena that could be marketed quickly, within 20 days after its formalization, which can be seen as a way to take out the competition.

Another period of "blackout" covers the period from 19 to 27 April 2015 and it could be related to the launch of Galaxy S6 Edge, as always suggested by PhoneArena, although its source looks to launch new tablet of Galaxy Note, including various leaks suggesting a formalization shortly.

All this remains highly speculative, the document itself to the interpretation that is made and the event on March 1, ahead of MWC 2015, we will learn more about it.