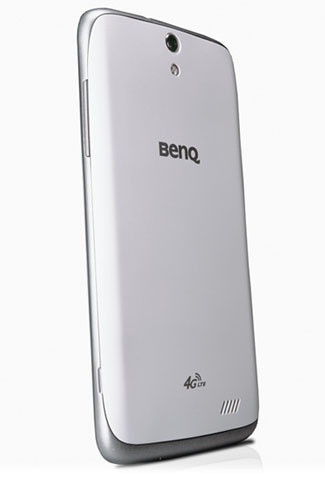 BenQ brand is preparing a high-end smartphone for the event of Mobile World Congress in Barcelona. A flagship of Snapdragon 810 is expected.

Even if it is not part of the most popular in the smartphone sector, BenQ brand will respond to this MWC 2015 which will be held in early March in Barcelona, ​​Spain. It will also present its new flagship to the high-end equipment, a smartphone model called F52.

We talk indeed about a smartphone with Android 5.0 Lollipop operating system built around a platform of Qualcomm Snapdragon 810 with its octa-core 64-bit processor, Adreno 430 graphics solution supporting the 4K Ultra HD and modem of 4G/LTE Category 9 (up to 450 Mbit/s download). It is also having a 5.2 inch IPS screen in a definition of 1920 x 1080 pixels, a camera sensor of 13 megapixels in the back and a camera sensor of 8 Megapixels at front.

A partnership with the publisher Cheetah Mobile will also give the right to pre-installation of cleaning tools such as Clean Master, Safety and Security of Battery Management tool Battery Doctor.

It remains to discover information about marketing. We should get the MWC booth of BenQ in the event.