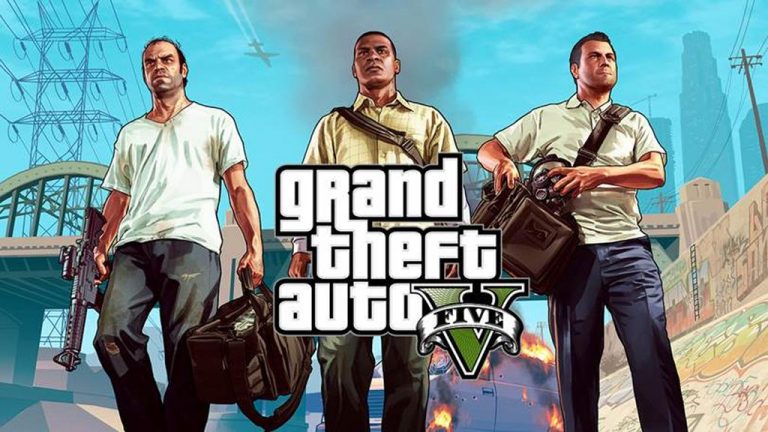 Meeting a huge success, GTA 5 relies on its games in physical format, but also its dematerialized content to buy online. The recipes made at this level were provided on the Net.

Since its launch in 2013, Grand Theft Auto V (GTA V) has accumulated many sales, both in physical format as well as in dematerialized. This market is on the increase, particularly because of the multiplicity of the offers, but also sometimes applied with promotions.

The analysis site Superdata Research recently published a summary of best global revenues performed on content and games in digital format on consoles in January 2015. 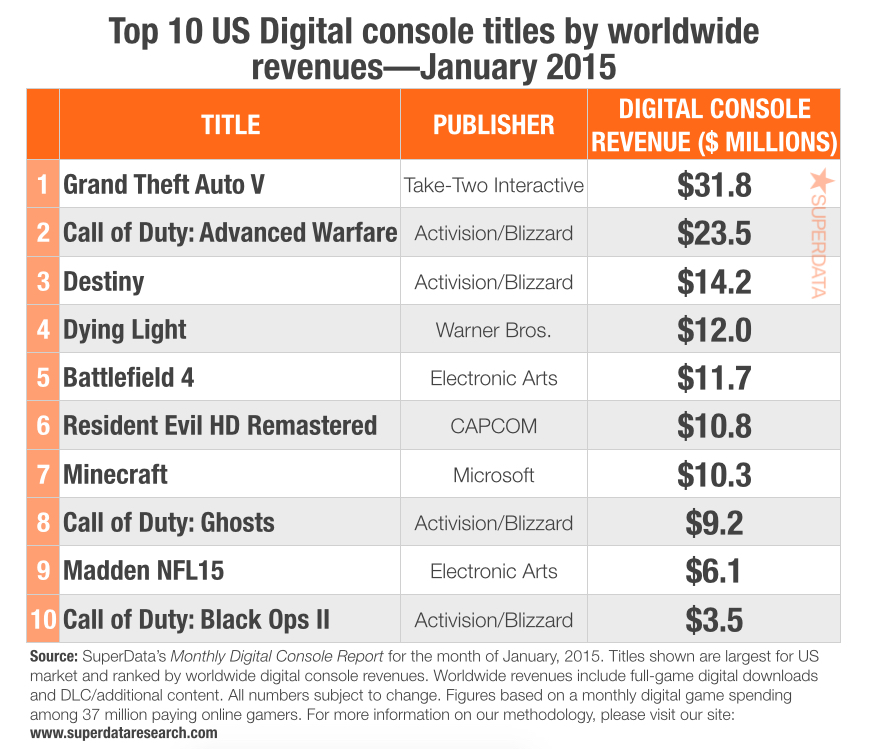 Not surprisingly, GTA 5 holds the first place with not less than $31.8 million generated with dematerialized content last month.

There is also few games noted such as Call of Duty: Advanced Warfare ($23.5 million), which relies heavily on sales of multiplayer DLC, and its competitor Battlefield 4 ($11.7 million).

Dying Light recently marketed, has also managed to climb into the top 10 with not less than $12 million in revenue with dematerialized content.