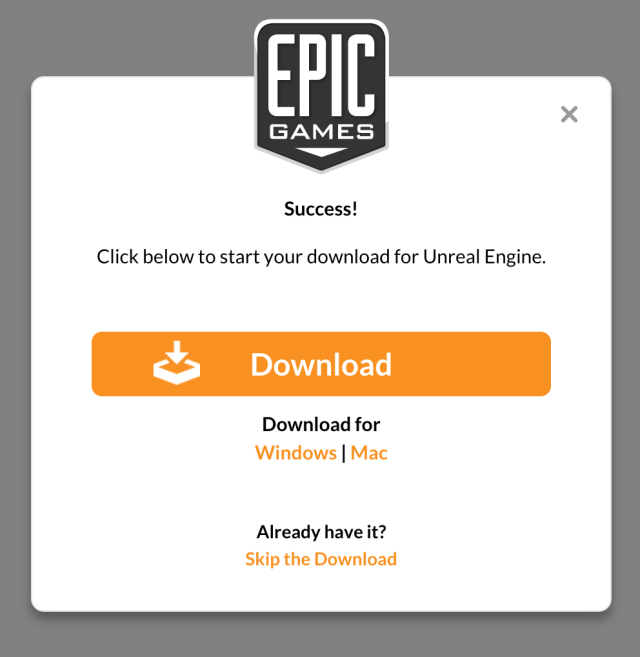 The studio Epic Games has announced that Unreal Engine 4, the latest version of its graphics engine, can now be used freely by anyone. However, the company indicated how it will continue to reap creations benefits using its technology.

Famous graphic engine from Epic Games that offers superb graphics in the new game, the Unreal Engine 4 is increasingly used by developers. Until then, a monthly fee in the amount of $20 was set up to use the SDK.

Epic Games has recently announced on the official blog of the technology that Unreal Engine 4 is now free for all users. Future updates will also be arranged without additional payment.

However, the studio maintains the repayment of 5% of the revenue generated by video games and applications based on the engine. This will be the only requirement for the use of the graphics engine, only if the revenues exceed $3,000 per quarter.

For users who paid far their subscription to use the Unreal Engine 4, a refund is programmed following the last payment. In addition, subscribers will receive a voucher for $30 to use on the Unreal Engine Marketplace.

Epic Games promises to provide further information on this topic in the context of an intervention at the Game Developers Conference 2015 (GDC 2015) on March 4 at 18:30 and broadcast on the streaming platform Twitch.