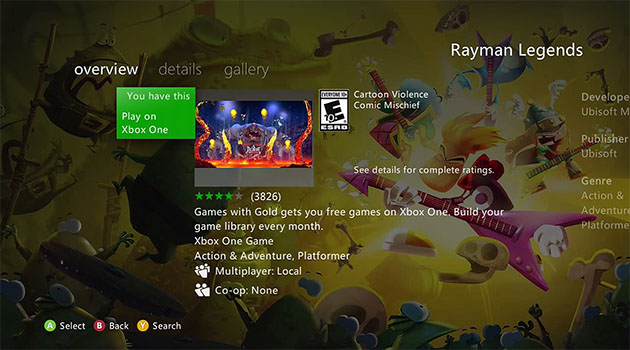 Does this mean that Microsoft is not ready to bury its Xbox 360 anytime soon? The US.. firm has announced the upcoming release of a "Preview Program" to its old gaming console platform.

It is thus surprising to see Microsoft taking time to reconsider its Xbox 360 platform, yet it is still on the latter that the firm has the largest user base. So that the services begin to recross and mix.

Thus, we learned that the offer of Games with Gold on Xbox 360 would now include access to securities of Xbox One. This time it is the turn of the Preview Program to invite on Xbox 360. 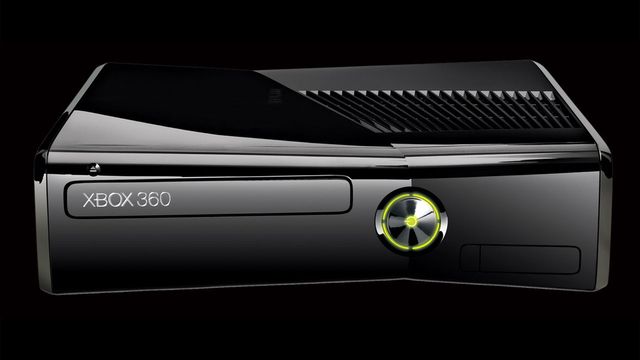 The "Preview Program" is a service that will offer players to select and try updates coming to the console, and this premiere. Users will be able to share their views on the evolution of the system and report bugs to the developers.

The first update of this type will be available in the coming days, with the resolution of some network connection problems of the machine, and the development of a test based on the descending and ascending flows.

At the same time, the offer of Game With Gold will allow Xbox 360 users to recover compatible titles of Xbox One. The goal is simple: to encourage players to invest in the new Microsoft machine.