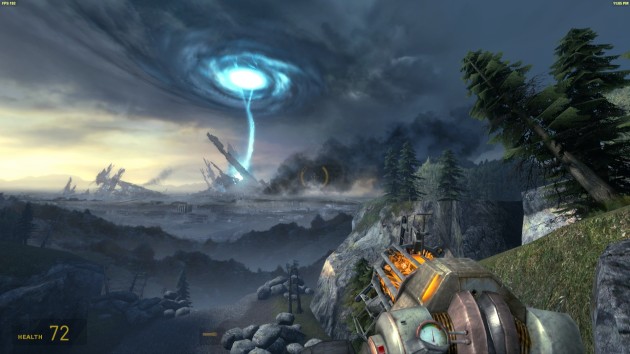 As part of the Game Developers Conference 2015, Valve has finally revealed the new version of its graphics engine, Source 2. The technology will have the distinction of being available to developers and compatible with Vulkan API.

The Source Engine, graphics engine developed by Valve and used in series such as Half-Life, Counter-Strike, Portal, Left 4 Dead or Dota 2 is now somewhat aging face of competing technologies.

There is a little over a year, information had leaked on Source 2, the next version of Valve engine. The company finally waited for its speech at the Game Developers Conference 2015 (GDC 2015) to officially announce the existence of the Source 2 Engine. 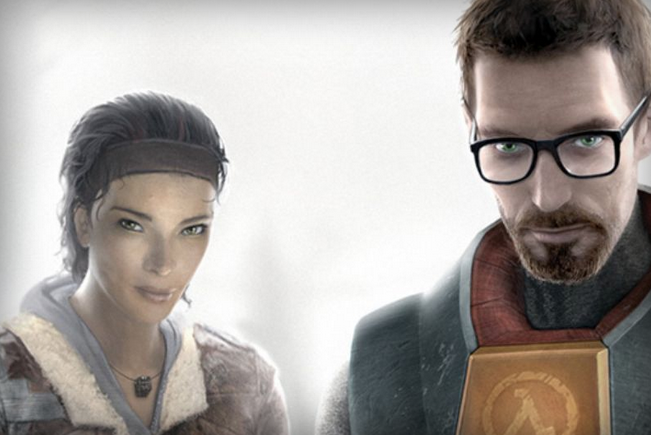 Stressing that the technology will be not only open to development studio but also to anyone wishing to create content, Valve said that Source 2 is available, similarly like other solutions such as Unity or more recently released the Unreal Engine 4.

In addition, the studio plans to propose a Vulkan compatible version of its graphics engine. This low-level API and cross-platform, recently announced at GDC, is originally called Next Generation OpenGL. It offers more settings for developers to gain in graphics performance while improving optimization on different platforms.

Despite the announcement of the Source 2 Engine, Valve has not said a word about a Half – Life 3.