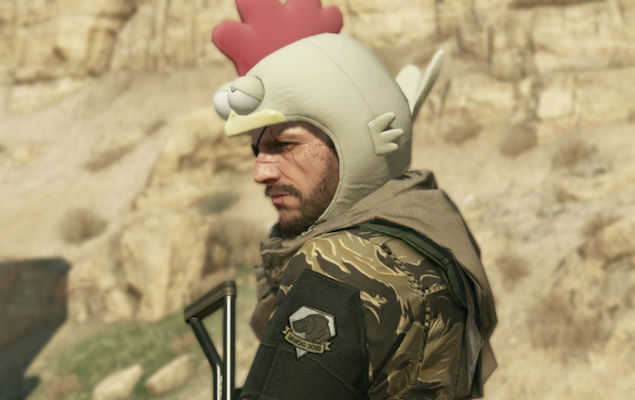 The release date of the highly anticipated Metal Gear Solid V: The Phantom Pain is now known, and its launch will take place on the same day worldwide. For once, the Day One and Collector editions are marketed.

After a prologue called Ground Zeroes that has not fulfilled all players, Kojima Productions is preparing the upcoming release of Metal Gear Solid 5: The Phantom Pain, the true fifth installment of the stealth/action game from Hideo Kojima.

Konami has confirmed that the game's release will be worldwide as of 1 September 2015 on PS4, Xbox One, PS3 and Xbox 360. The PC version on Steam will in turn be sold on 15 September. On the same date, Metal Gear Online will be available.

For the occasion, the Japanese publisher has planned to sell two special edition: Day One and the Collector limited edition.

The second proposes a replica of Snake's bionic arm to scale ½ of Steelbook, Blu-ray with making-of and trailer, a map and an exclusive leather packaging. In addition, a rather massive DLC will be integrated, including:

At the side of price, Metal Gear Solid V: The Phantom Pain will be sold at 69.99 dollars on PS4, Xbox One and on Steam. PS3 and Xbox 360 versions will be available for its price of 59.99 dollars. The collector's edition will be sold from 99.99 dollars.