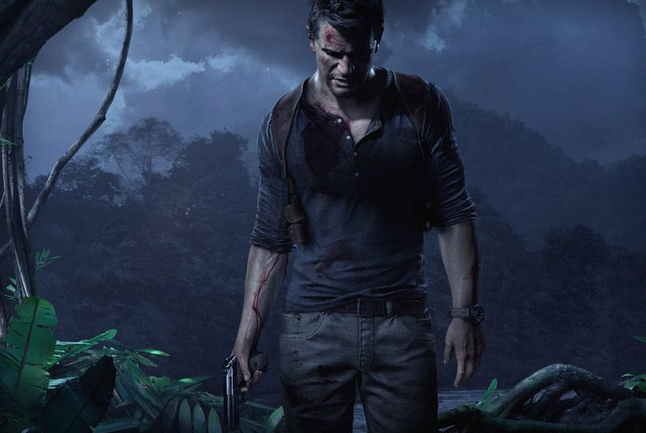 Sony said the release of the highly anticipated game Uncharted 4: A Thief's End on PlayStation 4 will not ultimately be effected in 2015 but rather next year. Naughty Dog tells us more about this.

Clearly one of the most promising games of the PlayStation 4, Uncharted 4: A Thief's End is also the first installment of the franchise of Naughty Dog to arrive on the last gaming console from Sony.

While we expected to enjoy the new adventures of Nathan Drake for the end of 2015, Sony tells us that the release date is being postponed for a few weeks. Indeed, it is through the PlayStation Blog that the manufacturer tells us that Uncharted 4 will happen in the spring of 2016 in its final version.

Bruce Straley and Neil Druckmann, the director of this game at Naughty Dog, said that the postponement was decided in order to make the necessary finalizers for this exclusivity eagerly awaited by players. 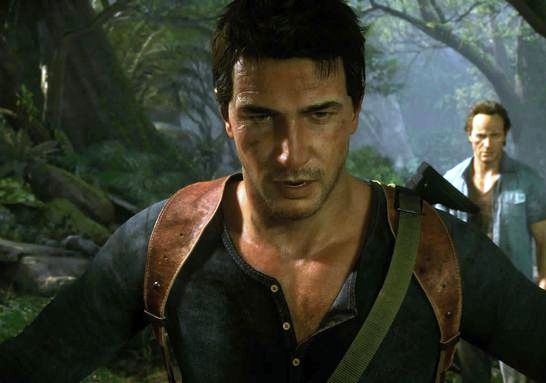 Ensuring that "the team Naughty Dog will be on the bridge throughout 2015 to ensure that the story of Nathan Drake gets all the attention to meet its end merit", the studio invites us to take our troubles patiently, especially when the video presentation was made ​​last December at the PlayStation Experience.

Meanwhile, Microsoft welcomes this announcement by publishing a little troll on its Twitter account of Xbox France, recalling that Rise of the Tomb Raider, exclusive to Xbox is meanwhile maintained for release at the end of 2015.