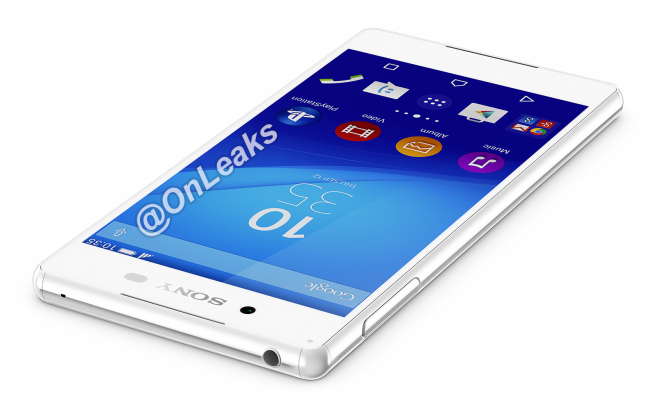 Alongside the stolen photos that inevitably wander on the web, here are some more official visual of the smartphone Sony Xperia Z4.

Absent in the World Mobility Exhibition, held earlier this month in Barcelona and now expected at the IFA to be held in September in Berlin, the smartphone Sony Xperia Z4 is obviously the subject of numerous leaks about features and design.

And it is precisely its design in question today. Japan's new standard bearer indeed appears in new images, which make us think whether the pictures are found in press releases or on the official sites.

As stated by the person who relayed them (@OnLeaks), these visuals are actually 3D renderings used internally at Sony. Without ensuring the final design, they still allow you to get an idea of ​​the smartphone Xperia Z4 lines. Overall, they do not seem very different from those of the current Z3.