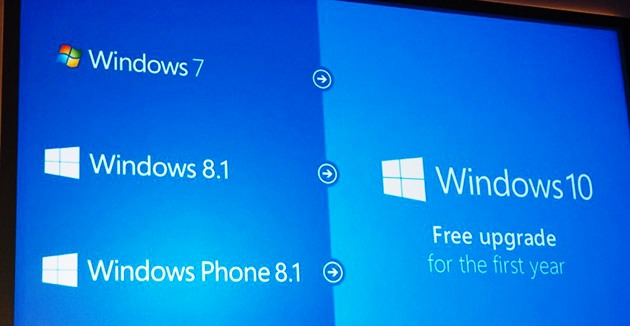 During an event held in China, Microsoft has officially launched its new operating system in 190 countries and 111 languages.

On the occasion of the WinHEC event in Shenzhen, China, Microsoft confirmed that Windows 10 would be available this summer, without giving a specific date. This major launch will cover 190 countries for a total of 111 different languages. Currently in the testing phase for both computers and mobile devices, the new operating system will be free for users of Windows 7, Windows 8.1 and Windows Phone 8.1, during the first year, said Terry Myerson, vice-President of the operating system. It could hit 1.5 billion users, the current Windows device market in the world.

The conquest of China
China is a strategic market for the Redmond, the US computer giant has partnered with local actors, such as Lenovo, Qihu 360 and Tencent. Lenovo will offer, for example, updates to Windows 10 in 2500 shops in the country and highlight Windows 10 smartphones in its product catalog. As for Xiaomi, the phone company often described as Chinese brand of Apple for being inspired by the marketing strategy of the US giant, some users of its Mi 4 Android smartphones can test Windows 10 on their devices. They have indeed get the ability to install the Technical Preview version of the operating system, a sign that smartphones running Windows 10 could then be marketed in this Chinese brand. 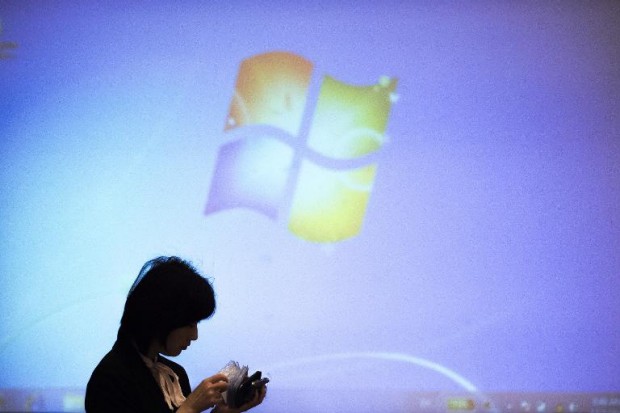 Biometric identification
Besides the return of the Start menu and the presence of the Continuum feature, which allows you to switch from one screen to another without difficulty either touch or not, the upcoming Windows 10 operating system will offer the possibility to connect without password with Windows Hello using biometrics, such as face recognition, Microsoft announced Tuesday. It means "use your face, iris or fingerprint to unlock your devices," said Joe Belfiore, Microsoft chairman said on a blog . "You – only you – and your camera are the key to your Windows experience, applications, data, and even websites and services, not a combination of letters and numbers randomly selected that can be easily forgotten or hacked or written on a paper pinned to the wall," he continued.

The move comes as a result of multiple computer hacker databases, sometimes on large-scale, which can lead to identity theft and other offenses.