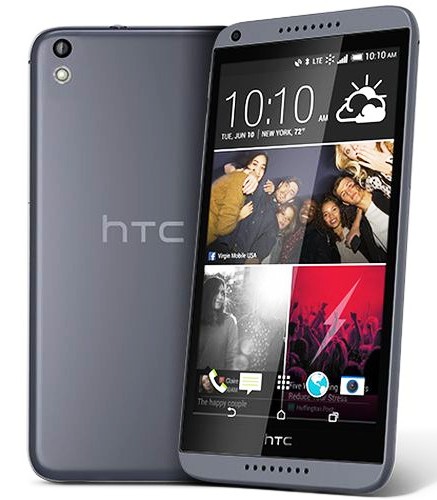 HTC will deploy its Android Lollipop update on a new smartphone. The Taiwanese group releases the update a little ahead of schedule.

At HTC, Android Lollipop update is only reserved for high-end smartphones. The mid-range smartphones also now benefits from the update. Thus the model Desire 816, formalized in February 2014 at MWC with its SoC Snapdragon 400, will soon migrate to Android 5.0 Lollipop. Europe will be served.

No surprise indeed because the information had leaked earlier in this year. However, it was about a migration of Android Lollipop in the third quarter of 2015. It will actually happen until April. A little early so. Not surprising in view of the Home UI experienced by the HTC Desire 816 at its output. 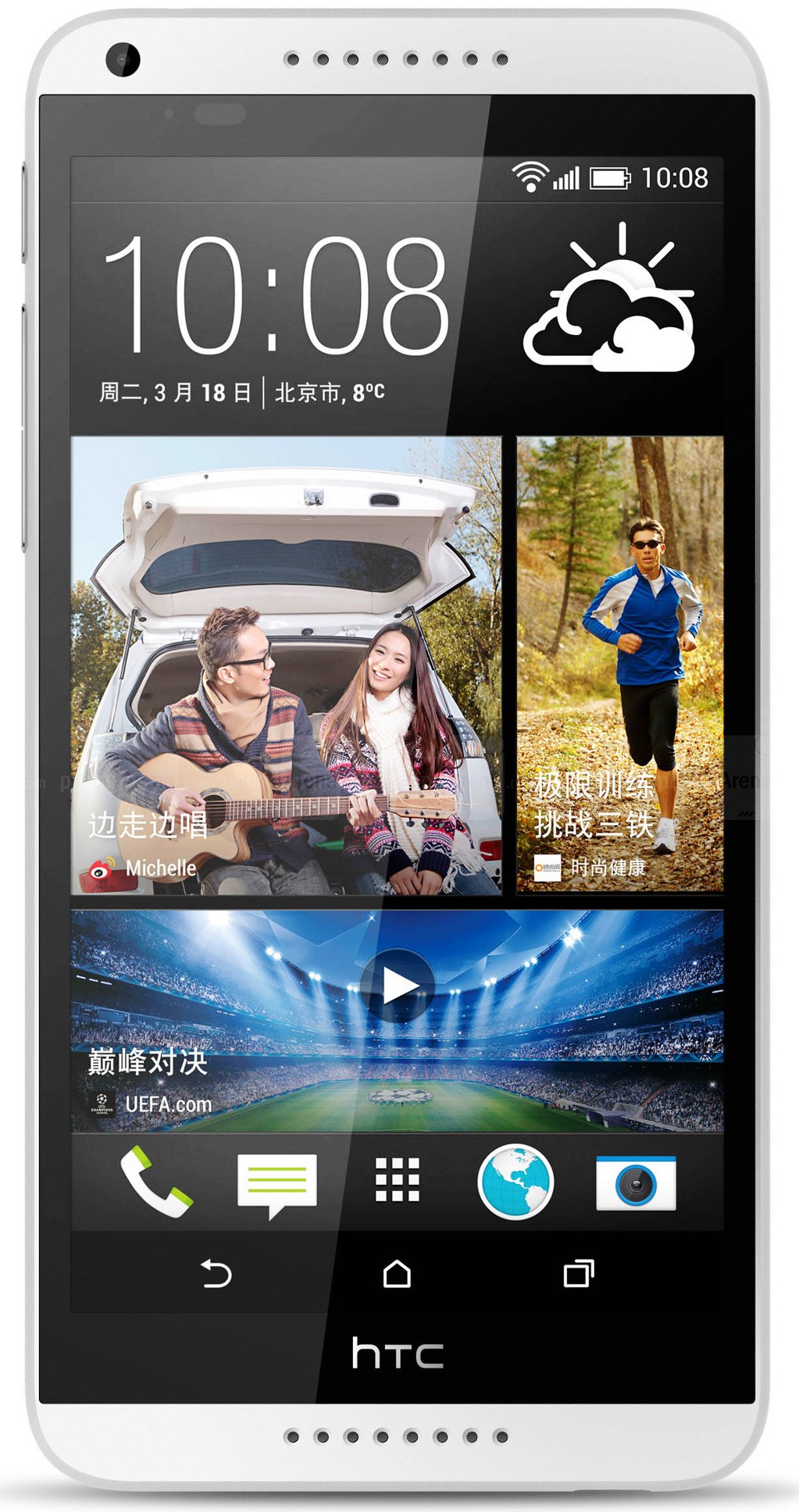 For users who move from Android 4.4.2 to Android 5.0.2, this will be the opportunity to enjoy a new control panel, with advanced filtering notifications, to a guest mode and a greater autonomy. Not to mention the new shareholders to the graphics overlay namely Sense.