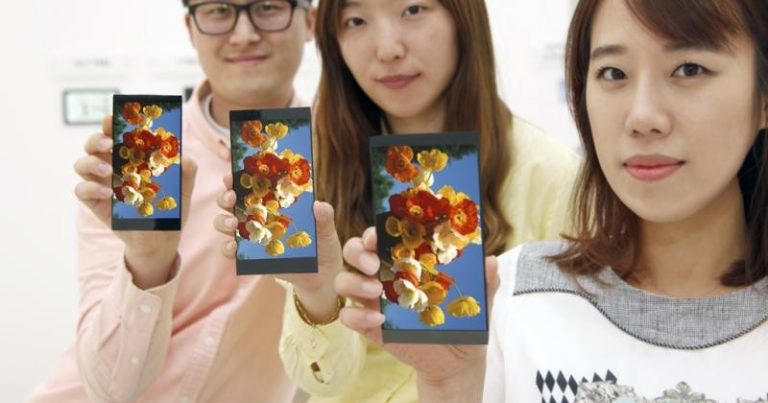 LG Display has just lifted the veil on a 5.5 inch qHD display that has a good chance of being present in the future reference smartphone of LG G4 from the Korean giant.

LG Display, producer and subsidiary of screens from LG Electronics Group, announces the production of a new IPS LCD 5.5-inch QHD display in the resolution of 2560 x 1440 pixels stating that it will be present in the next reference smartphone group that will be announced at the end of the month.

In other words, it is embedded in the model of LG G4 which confirms its status in the upcoming phablet category. LG Display said that its new generation of screen benefits from significant advances in respecting the colors, brightness and contrast. 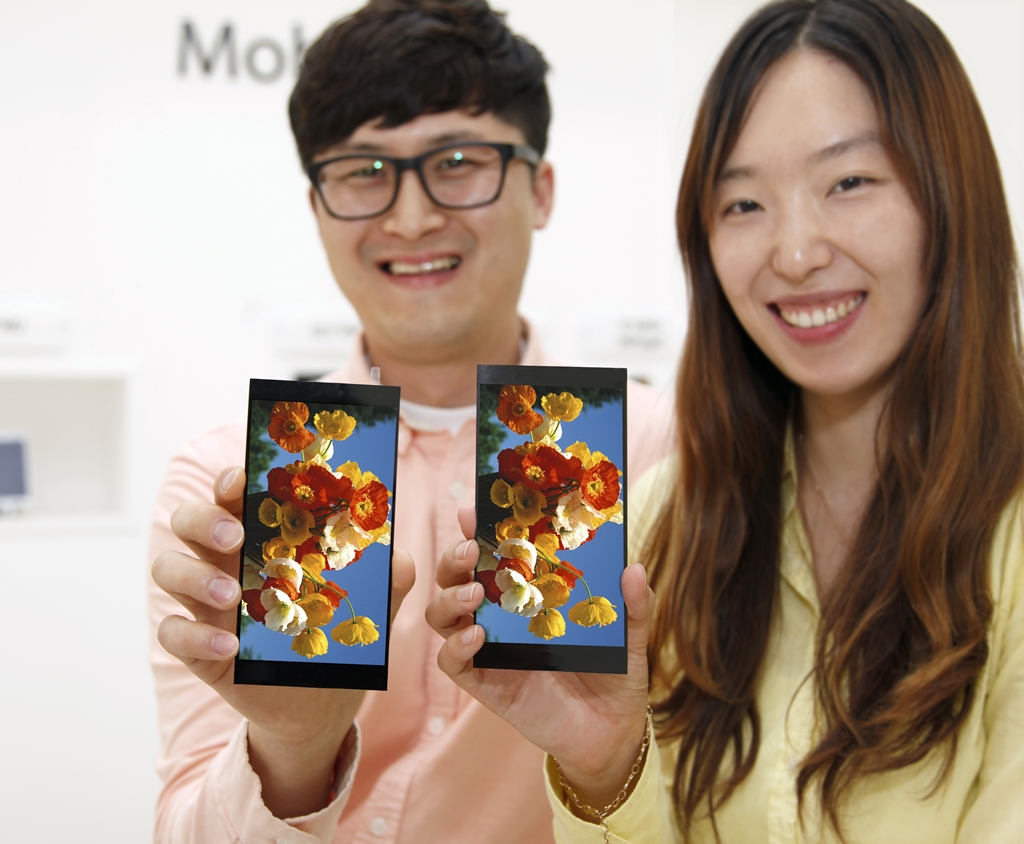 The display has a density of 538 ppi and operates AIT (Advanced In-Cell Touch) which ensures high reactivity of the tactile part, even if screen splashed with water. The new screen of LG Display promises a 50% higher contrast than competing QHD slabs and brightness by 30%.

The touch part is built into the display, which keeps great finesse and without having to add an additional component.