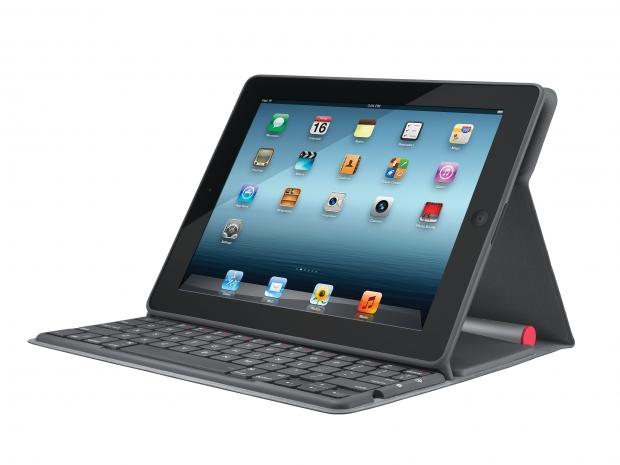 Micromax has released a tablet PC named ‘Funbook’ in the market. It is the one of the cheapest tablet PC that has been released in the Indian market. Equipped with Android 4.0 Ice Cream Sandwich as its operating system, this tablet provides a good experience to the user. This tablet is useful if one wants to have a device for entertainment as well as for some basic work. Micromax Funbook is designed such that user will find features that are necessary to undertake the professional tasks as well as find entertainment in this tablet.

Micromax Funbook has a processor of speed 1.2 GHz and a 7” screen. This screen can provide you resolution and also play videos of resolution up to 1080p. The touch screen is very sensitive which makes it very smooth to use. Even a slightest touch of finger can switch the screens easily. The body is designed with a black colored finish in the front and silver painted back side. The body is completely made of plastic but colored in such a manner that it gives a feel of holding a metal. It is equipped with a VGA camera on the front side which is of 0.3 megapixels. The audio quality of this tablet is good and can also serve purpose as a music device. It has in-built shortcuts for Android market and Micromax Market from where one can download apps and other stuff for this tablet. When this tablet was revealed in the market, it was said that it won’t handle high definition games. But on trying games like Real Football 2012 and Six Guns, it can be said that this tablet gives a decent performance. It has connectivity in form of Wi-Fi, Bluetooth, USB connections and support for 3G internet via dongle. Micromax Funbook can be connected to monitors of TVs with HDMI support as the tablet has slot for HDMI port.

Few things that can be a drawback for Micromax Funbook are that the screen is susceptible to the sun rays. That means you won’ be able to see the content on the screen when under direct sun light. Even at the brightest level of the screen, it will not be visible under direct sunlight. Another one thing that I didn’t like was that the back side of this tablet is fully covered with no option or facility to manually open it. So removing the battery is not a possible option in this case. So if you are carrying this tablet to faraway place and during travelling there won’t be any charging point, carrying spare battery won’t be useful.

At a price of Rs. 6499, this tablet has proved to be the best that is available currently in the Indian market. At this price, the features and the facilities that Micromax Funbook gives is just over the top and can give the big name tablets a run for their money. If you are a business class person who needs to access your mails regularly, then this tablet is for you. If you are a student and you need to read ebooks or store your notes, then also this tablet is for you. If you want an device for entertainment, then it will provide you with options to play games, listen to music, watch videos, surf the internet, connectivity to social networking sites, then this tablet will be useful for you. If you have a child at your home and want to involve him/her in educational learning, then too this tablet is useful for you. So in short, Micromax Funbook is the one tablet that can be used by any person and also be available at a reasonable price.