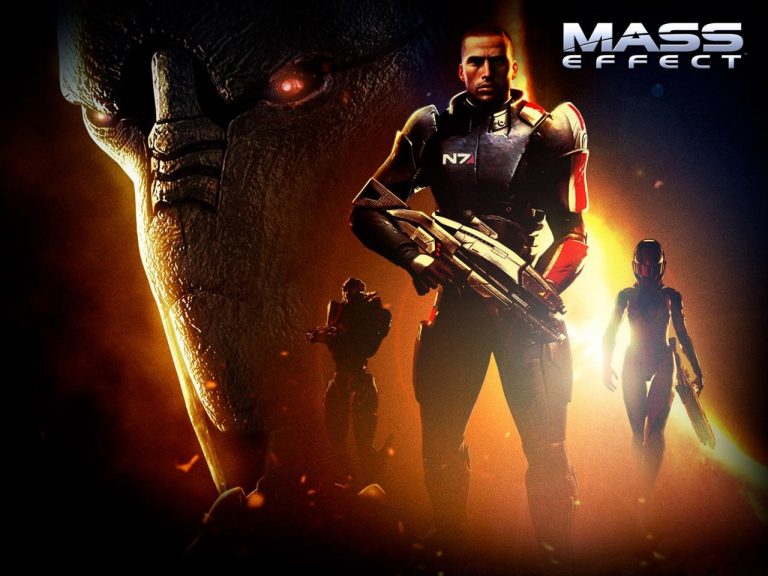 Dragon Age 2 is an RPG Video game scheduled for March 2011. In Dragon Age 2, the main character is named Hawke. While the Guards were fighting against the shadow bane in Dragon Age: Origins , Hawke has lived Lothering, a small village that is the subject of an assault from the darkspawn. Instead of fighting, leaving Hawke Ferelden and finds refuge in the Nordic countries . This penniless refugee is called the hero has become the largest in the world of Dragon Age. The story takes place over a period of 10 years. Dragon Age 2 will have a completely new story so you will not need to have played a Dragon Age: Origins to enjoy this sequel. According to Bioware is “the perfect spot to enter the series” but that does not mean that we will not find a well-known characters as the story will play out in the same world as Dragon Age: Origins.

Dungeon Siege III (DS III) is a role-playing game in development, the sub-sequence Dungeon Siege originally created by Chris Taylor . Dungeon Siege III will be developed by Obsidian Entertainment and published by Square Enix for the Playstation 3 , Xbox 360 and PC. It is the first in the series not to be developed by Gas Powered Games , but also the first of the series to be published by Square Enix who acquired the franchise of Dungeon Siege . Dungeon Siege III could not start and a different way to that associated with the early stages of history. We find that the action is an essential dish where there will be no wait times to load new screens. It also includes a new multiplayer system that will give a much more active play the game and immediately increase your chances playable many integers. The entry into the new generation of Dungeon will big.

Mass Effect 3 is a game of science fiction- type action RPG under development by the Canadian development team BioWare , scheduled for 2011. It must conclude the storyline of the trilogy, Mass Effect began in 2007 with the first game Mass Effect . If the saga was previously used to come out on Xbox 360 and PC , although the second installment of the franchise was announced late on PlayStation 3 , Electronic Arts has confirmed that Mass Effect 3 will also be released on PS3 .

The Elder Scrolls V: Skyrim is the 5th entry in the epic RPG franchise, subsequent on blockbuster The Elder Scrolls IV: Oblivion. The game is still under development and is scheduled for this year, 2011 on Xbox 360 consoles.

The Witcher 2: Assassins of Kings:

The Witcher 2: Assassins of Kings is a Role Playing Game, scheduled for the release in may, 2011 on Xbox, PS3 and PC. We are playing a different character or changed universe , the consequences can be very different from their predecessors. But in the case of The Witcher 2, we’re dealing with a suite of all there and is more classic. But who’s complaining at having the qualities of the first part? We thus find the same character imposed and the story takes place just after that of The Witcher 1. Geralt of Riv, the famous Witcher will this time be faced with a conspiracy to terminate the life of all the crowned heads.