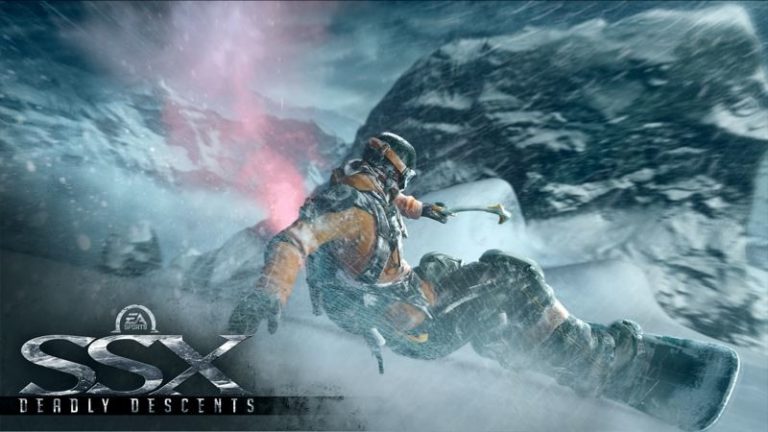 Fight Night Champion, is a video game based on the simulation of boxing career, developed by EA sports is scheduled for March, 2011 on PS3 and Xbox 360. Electronic Arts wants to step forward with their annual boxing photo-realistic graphics. Fight Night Champion must be a before and after the saga, or at least that is what we aspire to introduce substantial new technical and gameplay. The most interesting of Champions Fight Night are the improvements in gameplay, Electronic Arts has won a title direct and much faster than in previous editions. You will appreciate the sweat, blood and even the waxing and waning of breathing muscles of the boxers. The collision engine is also impressive, especially when the arms of the wrestlers engage in attacks or fatigue do not even bother to pick their shots, relying on the contrary.

Rugby 2012 is an upcoming Rugby video game in development by HB Studios. Expected in September 2011, so unexpected title surfs the wave of the World Cup this year will be held on the territory of the All Blacks. Nothing is official yet, but we can logically expect that sponsors will be present and that the majority of faces of the players of national teams will be imported into the game ready to drop with Johnny Wilkinson.

SSX Deadly Descents is the next installment in the sport of snowboarding saga for Xbox 360 and PlayStation 3. There will be a total of 17 regions, Siberia, the Alps, Himalayas, Kilimanjaro, with 70 tracks that slip. The mountains are generated automatically, with some made using topographic data. Each mountain has its hazards, wind, temperature, ice. Remember, the very first goal in SSX: Deadly Descents is to survive.

Top Spin 4 is a tennis video game from 2K Czech, scheduled for 2011 on PS3 and Xbox 360. Its been heard that this installment will include more realistic controls. The control will give greater importance to the right analog stick, following the trend of various sports games, and will also include a complete single player career mode. The series include My Player mode, which is already included in the MLB 2K series of baseball and basketball in the NBA 2K, although no specific details regarding what developments will be included under this system.