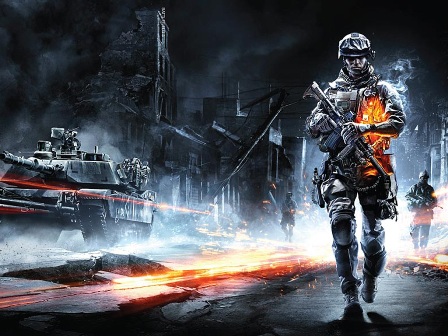 April 3 is the day when fans of Battlefield 3 who are playing the first-person shooter on the Xbox 360 from Microsoft finally get access to the latest massive patch for the game from the developers at DICE.

The roll-out is expected to take place between 9 AM and 1 PM Greenwich Mean Time, and those who are playing on the PC and on the PlayStation 3 from Sony already got access to it last week.  DICE has put out a rather lengthy change log for the new patch and says that the team is present on the official forums and ready to hear from players who are experiencing any sort of problem.

The core development team at Swedish studio DICE is now working on the Close Quarters downloadable content for the game, which will focus on shorter and faster engagements. Later during the year, gamers will also get access to Armored Kill, which features more vehicles and larger battlefields, and a third DLC called End Game is also being planned.