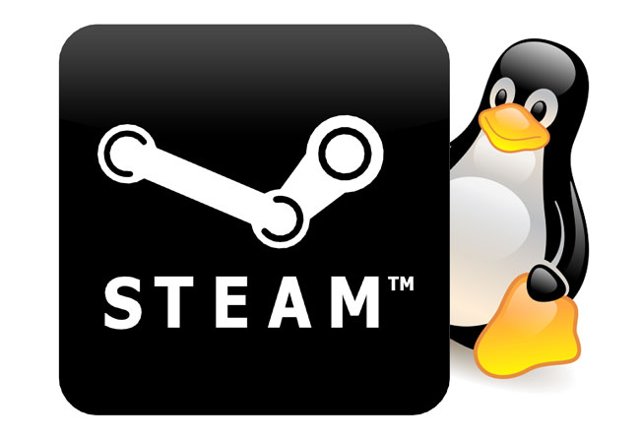 The Steam download platform appears on track to be adapted on GNU / Linux distributions.  Indeed, we just get hold of shots that show this port, with the game Left 4 Dead 2 demo.

We recently reported the probable arrival of the famous download platform Steam on GNU / Linux .  Indeed, Michael Larabel, founder of Phoronix Media, traveled within the premises of Valve and obtained information regarding this port expected by players who use a Linux distribution.  Larabel just completed a report on the website of his company, highlighting images of the game Left 4 Dead 2 running natively on a GNU / Linux.  The emphasis of this game is due to its stable code of its initial port. Valve plans to make other games on Linux using the Source engine and Steam, natively.  Thus, they will not use any Wine Library for running games.  This is great news, even if Valve does not yet reported on the availability of this version of Steam.