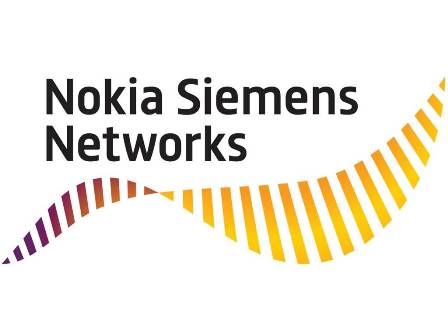 Nokia Siemens Networks’ new TD-LTE products include a 4 pipes radio frequency module based on its pipe concept** in addition to three new data devices that enable people to use 4G in different ways, wherever they are. The new TD-LTE products aim to help accelerate the profitable delivery of mobile broadband.

“We are proving TD-LTE can deliver unprecedented mobile broadband speeds. And by using our commercial platform to achieve this feat, we are showing clearly how we are innovating to make practical advances in this technology,” said Tommi Uitto, head of the LTE business line at Nokia Siemens Networks. “These launches strengthen our TD-LTE capability and reinforce our position as a mobile broadband leader with a comprehensive portfolio of hardware, software and services solutions spanning devices, radio access network (RAN), packet core, and customer experience management.”

The new TD-LTE 4 pipes radio frequency module*** for the Flexi Multiradio 10 Base Station delivers 50% more transmit power than other vendors’ products in the same category, enabling up to 50% more coverage. Using a single radio module for a 2-sector site lowers costs, while the product’s support for LTE-Advanced enables capacity to be boosted, protecting the operator’s investment. The module will be available in the second half of 2012.

These 3GPP-standardized devices cater to subscribers’ on-the-move lifestyle by also supporting GSM, 3G and Wi-Fi, as well as offering the highest performance with techniques such as superior cell-edge capability and improved overall sector throughput. While the USB-lte 7510 and the MHR-lte 7512 devices are already available for demo and trial, all the devices will be commercially available by the second half of 2012.

To share your thoughts on the topic, join the discussion on Twitter using #CTIA12, #LTE and #mobilebroadband.